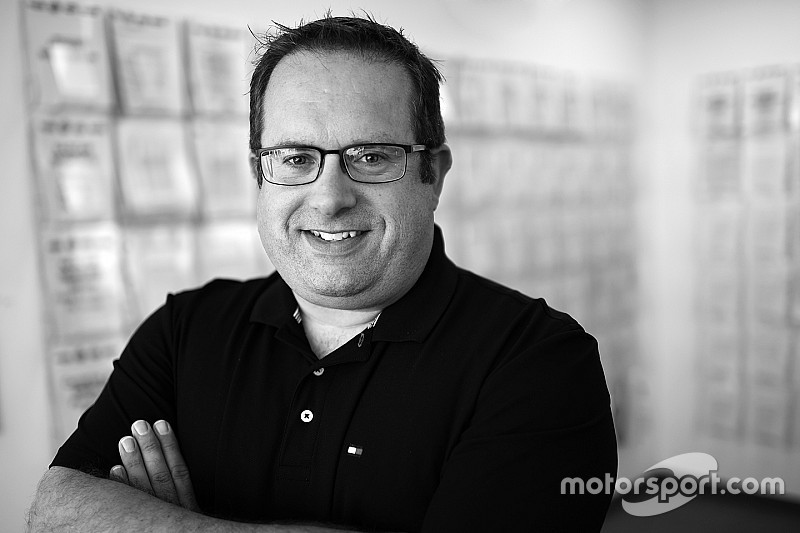 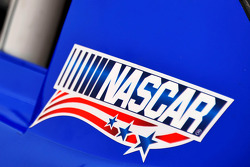 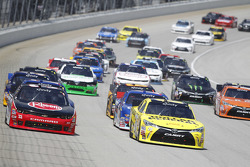 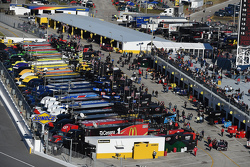 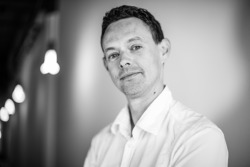 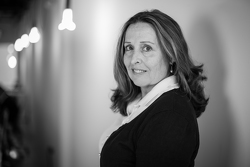 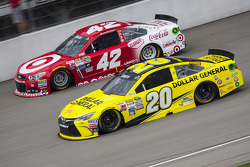 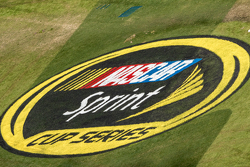 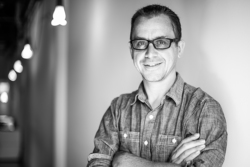 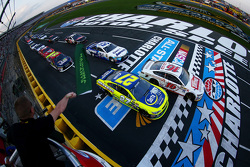 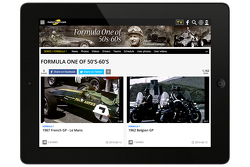 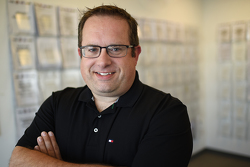 Utter has spent the last 24 years with Charlotte, N.C.-based Charlotte Observer, where he led the company’s auto racing and regional sports coverage.

“Jim’s addition to our editorial staff at Motorsport.com reflects our commitment in providing the most in-depth analysis and auto racing coverage in the world,” said Motorsport.com Editor in Chief Charles Bradley. “Jim’s insight into everything NASCAR – from C-level executives, owners, drivers to race team personnel – is like no other in the NASCAR garage.

“His addition to our team will help provide impeccable editorial coverage to all our readership around the world, but specifically in the American market where NASCAR continues to dominate. We aim to be the go-to destination for breaking NASCAR news and top-quality analysis, and in hiring the garage’s premier opinion former, we will enhance our coverage of this great sport.”

“Motorsport.com’s strategic growth into 14 countries and 10 native languages in 2015 makes my transition into this digital platform a tremendous opportunity,” said Utter. “Working along side such great international editorial talent as Jonathan (Noble, F1 Editor), Charles (Bradley) and NASCAR colleague Lee Spencer is a tremendous honor. I look forward to continuing to provide fans of NASCAR high-level news coverage they expect.”

Utter, 45, will join Motorsport.com on July 22nd in time to cover the unique Camping World Truck Series event at Tony Stewart’s famed Eldora dirt track. His first NASCAR Sprint Cup Series race for Motorsport.com will be at the historic Indianapolis Motor Speedway for the Brickyard 400 on July 26th.

In his new role, Utter will lead all NASCAR content direction and report directly to Bradley, working alongside Spencer.