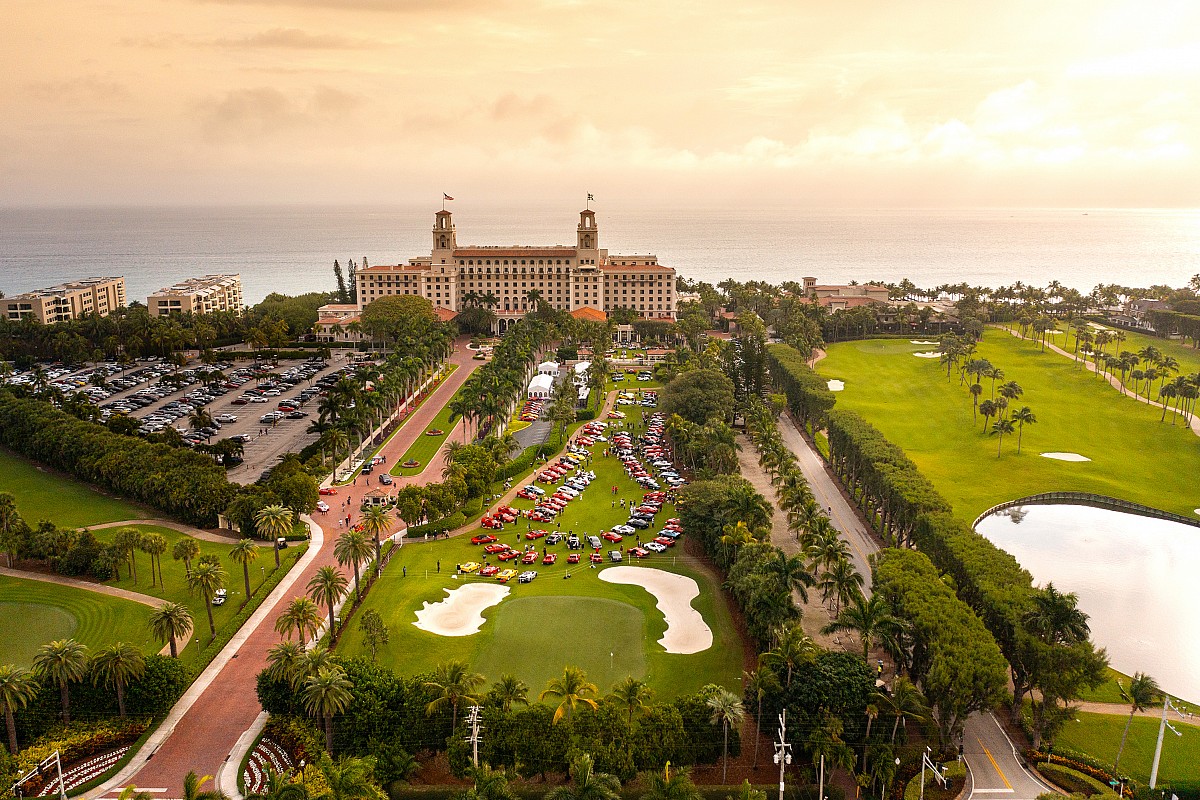 Motorsport Network, the integrated digital platform that is the destination for millions of automotive and racing fans has announced that its premium motoring events business, Canossa Events has formed a long-term partnership with RM Sotheby’s, the world’s largest car collector auction house.

Canossa Events and RM Sotheby’s have a long-standing relationship, with the auction house having supported the Modena Cento Ore, one of Europe’s most exclusive and highly regarded motorsport events for many years. Now the partnership is elevated to a new level that will see the two companies collaborate on a global level as Canossa expands its presence throughout Europe, the United States, and the Middle East. Under Canossa’s stewardship, the Cavallino Classic event has expanded into Italy with the Cavallino Classic Modena and the Cavallino Classic Middle East in December 2022.

Canossa Events was formed in 2010 and is synonymous with excellence in road touring events. The company organizes over 250 events a year, including the legendary Modena Cento Ore, a five day timed and regularity road rally in the spirit of the old Giro d’Italia and Tour de France, that cuts a swath across the stunning scenery of Italy also featuring races in some of the most famous circuits. Canossa is best known for its classic car rallies and its supercar motor touring events that blend exotic collectible cars, world-class hospitality, and road adventures set in some of the world’s most picturesque landscapes across Europe, the US, and the Middle East. The company has offices in Milan, Greenwich, Connecticut, and Dubai.

Luigi Orlandini, Chairman and CEO of Canossa and Cavallino, says: “I am very glad to announce our new partnership with the leading auction house firm RM Sotheby’s. We have been friends and partners for the last ten years at the Modena Cento Ore. We share the same values and passions, and I can’t think of a better way to further develop our friendship than with Cavallino Classic.”

Duff, Global Head of Auctions at RM Sotheby’s, says: “We are delighted to have forged a long-term partnership with Canossa and its portfolio of spectacular events. RM Sotheby’s is a luxury brand, and we choose to align with the best in the business and with people who share our love and enthusiasm of the collector car hobby. Canossa has a worldwide reputation for excellence, and we are proud to partner with them and to help enhance the participant experience across all their automotive events.”