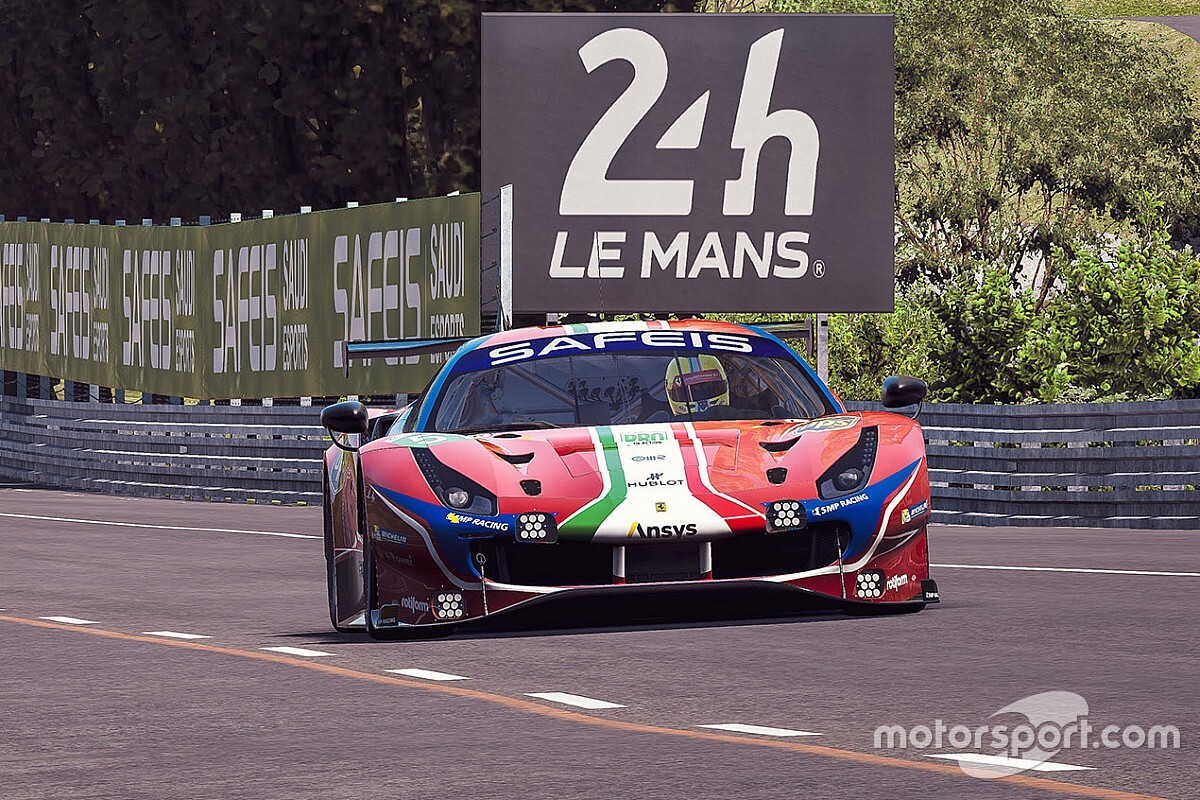 This updated joint venture replaces the original agreement entered into between Motorsport Games and ACO in 2019 and extends the agreement to a ten-year rolling license.

The agreement follows the success of the Le Mans Esports Series and 24 Hours of Le Mans Virtual event in June 2020. The 24 Hours of Le Mans Virtual saw 200 of the world’s best drivers, both real world and virtual, racing online for the title. A huge global audience enjoyed the 25-hour show on many mainstream broadcast channels such as Eurosport, ESPN, Sky Sports and J-Sports with further support on OTT such as Motorsport.tv and other online streaming platforms.

Dmitry Kozko, CEO of Motorsport Games, stated “The 24 Hours of Le Mans Virtual in 2020 was the perfect illustration of what the partnership between Motorsport Games and the ACO can create.  We are delighted to extend our agreement to include the creation of endurance video games based upon the 24 Hours of Le Mans and FIA World Endurance Championship, while also extending the length of our partnership and increasing the scope of our esports offering.

“On the heels of our recent IPO, this is one immediate step in further prioritizing major market opportunities with valued long-term and iconic partners like the ACO,” concluded Kozko.

Pierre Fillon, President of the Automobile Club de l’Ouest, added "For the past 2 years the ACO, in joint venture with Motorsport Games has embarked on a major E-sport strategy.  Last June, the Virtual 24 Hours Le Mans marked an important milestone in this programme. Now, the aim of this partnership is not only to propose an attractive virtual Le Mans Series but also to create a game dedicated to the 24 Hours Le Mans, accessible to all enthusiasts. It is essential for the ACO to continue to propose a major motorsport series especially with the imminent arrival of the Hypercar category and in several years the introduction of hydrogen, while at the same time developing an ambitious E-game programme."

Gérard Neveu, CEO of Le Mans Esports Series, commented “Motorsport Games has demonstrated its passion, expertise and commitment to the ACO and the FIA World Endurance Championship. This extension of the joint venture was the natural next step in our partnership. We look forward to working together for many years to come to create best-in-class racing games and esports that reflect the values and quality of the iconic Le Mans brand.”

More news about the forthcoming projects from Motorsport Games, including Le Mans, will be revealed in the coming months. For more information about Motorsport Games visit www.motorsportgames.com and follow our social media channels: Facebook, Twitter and LinkedIn.