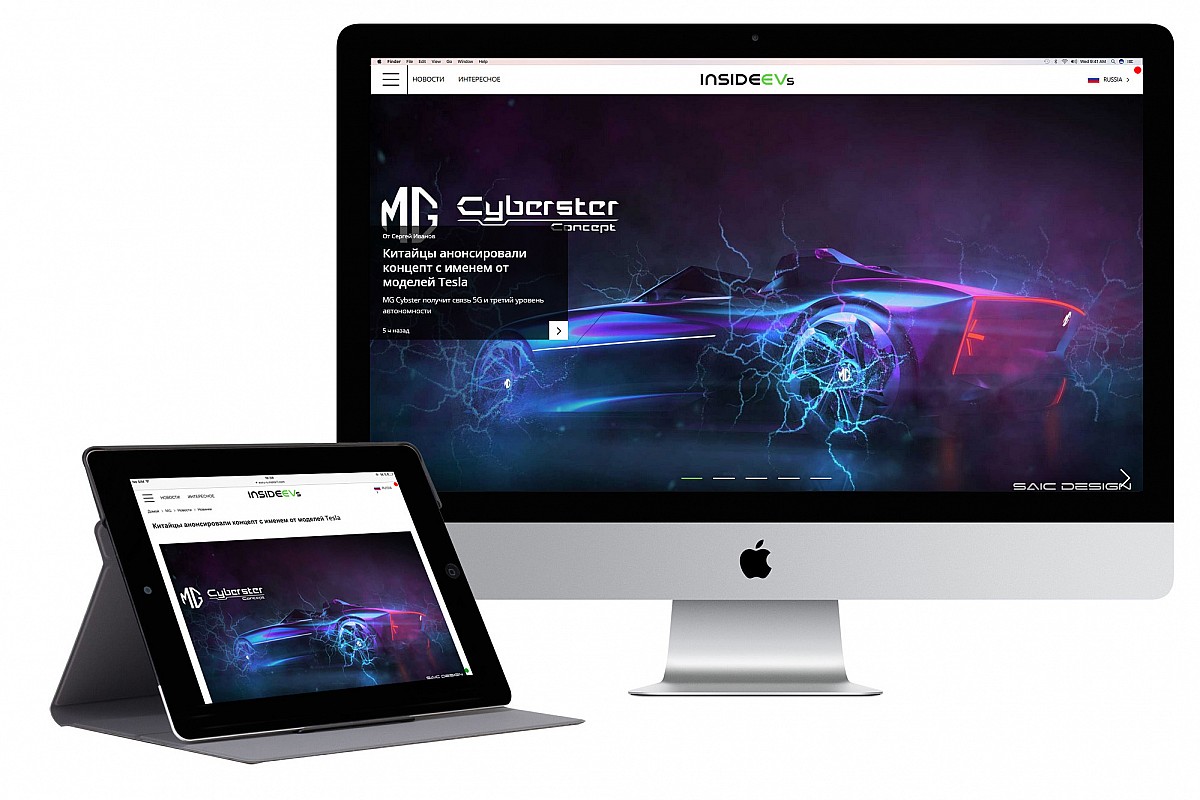 London, June 15, 2020: Motorsport Network, a digital platform that brings together millions of fans of cars, motorcycles, and races around the world, announces the expansion of its global presence by launching the Russian edition of its site all about electric cars, InsideEVs Russia. It will be the fifth regional version of the InsideEVs website, along with the global English-language, French, Italian, and Brazilian editions.

Interest in electric vehicles worldwide has been growing rapidly. The popularity of emissions-free motoring is steadily increasing in all countries. Even now, despite the current global situation, EV sales are rising in some regions.

Demand for electric vehicles within Russia was low for some time because of customs duties, which, since May, 2020, have been cancelled. Even before then, though, many carmakers offered electric models to Russian customers, and with the elimination of the customs duties, we expect significant expansion of this segment in Russia.

Sergey Ivanov has been named InsideEVs.ru editor-in-chief. In 2017, he created one of the first Russian publications dedicated to electric vehicles: the Evmode.ru website. The archive of this site has now been merged into InsideEVs.ru.

Editor-in-Chief of the Russian edition InsideEVs.ru Sergey Ivanov: “Interest in electric vehicles in Russia is related not only to the advantages of this type of cars, but also to the desire of the audience to learn about new technologies, modern gadgets, and to understand the distinctive features of cars without internal combustion engines. Thanks to the advantages of the global platform Motorsport Network, we will be able to make InsideEVs.ru the leading site about electric vehicles in Russia.

Motorsport Network is an integrated digital platform that is the destination for everything cars and racing. We sit at the heart of the automotive and racing industries offering a global community of millions of fans the inside track on the world’s best teams, drivers and car brands and experiences no one else can.

We’re building a community for the fans, unlocking incredible personalised experiences that fuel their passion and opens up the world of cars and racing to the next generation.