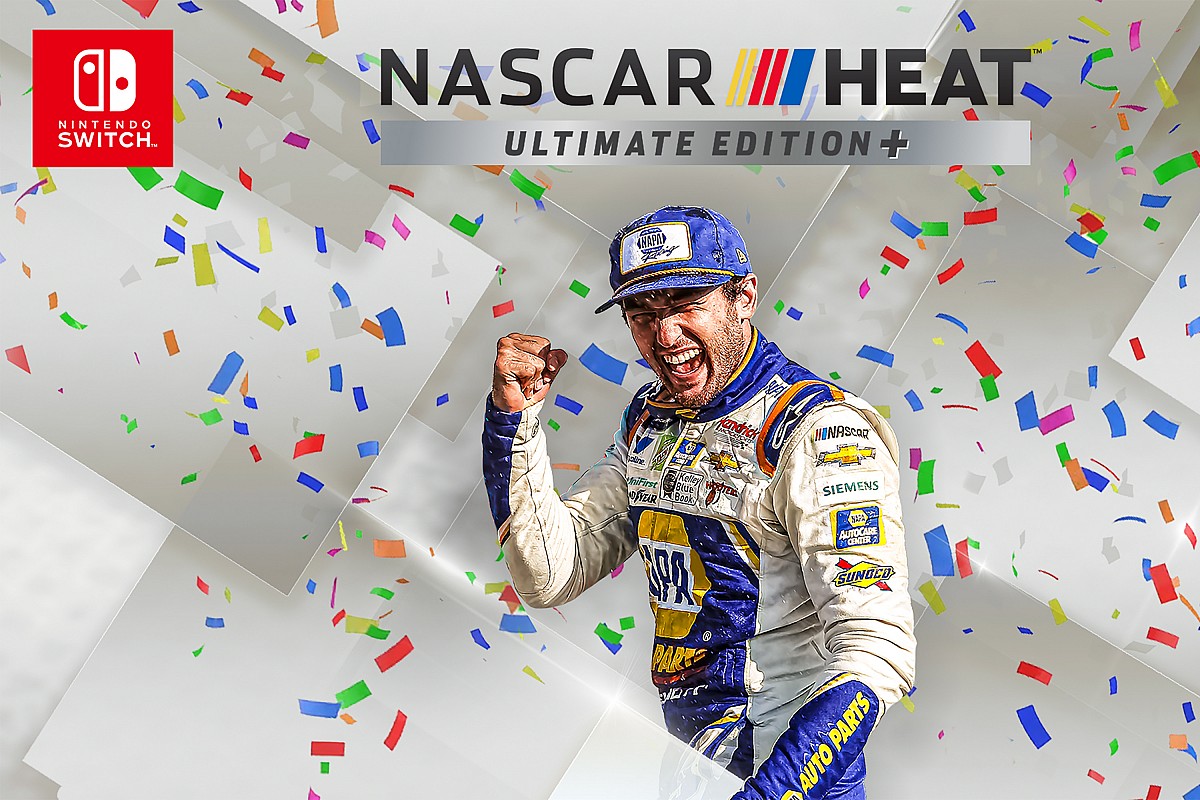 “Motorsport Games is thrilled to announce the first NASCAR title for Nintendo Switch, bringing the joy of racing to an entirely new base of players,” said Dmitry Kozko, CEO of Motorsport Games. “Our dedicated fans have been vocal in wanting to get a Nintendo Switch version of NASCAR and with our new launch, they are now finally able to take the sport with them no matter where they go. NASCAR Heat Ultimate Edition furthers Motorsport Games’ commitment to optionality, improves the game in many areas that our players will appreciate, and brings everything that makes our NASCAR games truly authentic over to this new console.”

NASCAR Heat Ultimate Edition for Nintendo Switch, developed and published by Motorsport Games, comes complete with a robust list of features and modes. Career Mode allows players to progress through other series (Xtreme Dirt Series, Camping World Truck Series, and Xfinity Series) to reach the NASCAR Cup Series, or jump right in and start at the top level. Career Mode also brings improved stat tracking, collects progress throughout an entire career, and offers detailed insights into your performance. The Nintendo Switch version of the game contains all of the existing features found in NASCAR Heat 5, including gameplay enhancements to AI, more camera options, and the option for DNF’s. In the Testing Mode, players can perfect their racing lines and experiment to find the best car setup for each track. With the online Challenge Mode, players are provided with unique race scenarios to compete with a variety of gameplay options.

Nintendo Switch users can look forward to racing on 39 official, authentic race tracks across the various series, including Daytona International Speedway, Indianapolis Motor Speedway, Indianapolis Motor Speedway road course, and Talladega Superspeedway, plus 9 dirt tracks. Online Racing can accommodate up to 16 players, or users can enjoy local split-screen multiplayer. Lastly, more enhancements have been implemented to the Paint Booth, including new number fonts and schemes to choose from when customizing your car.