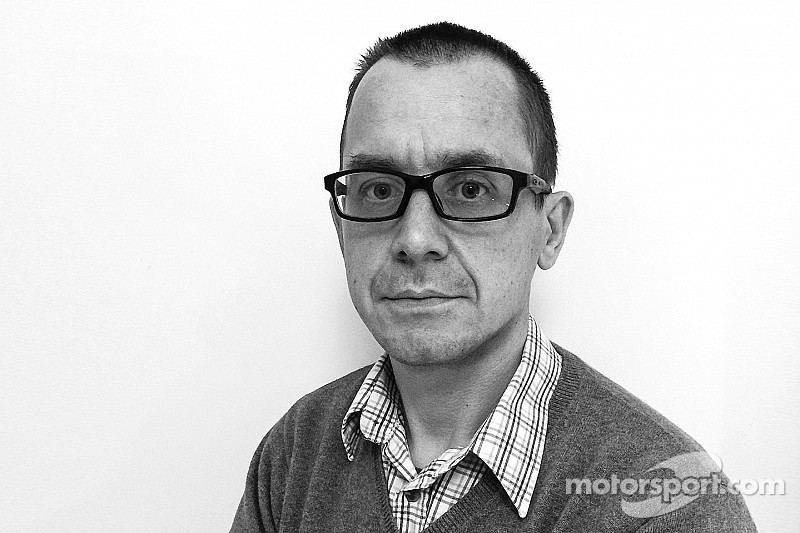 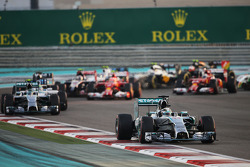 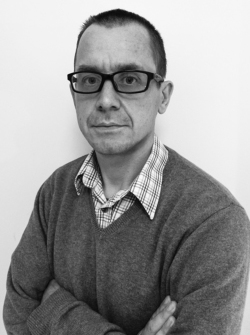 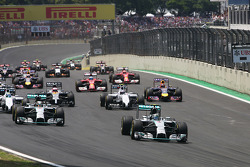 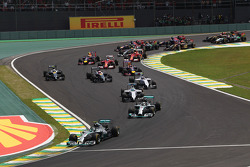 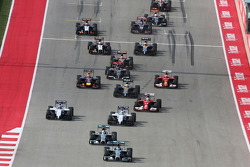 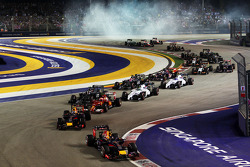 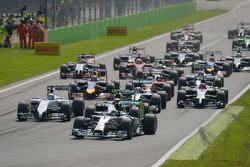 Motorsport.com continues to enhance its team with the signing of Jonathan Noble.

MIAMI – (Feb. 17, 2015) – Motorsport.com today announced that acclaimed news journalist Jonathan Noble has joined the company as its Formula One editor. The appointment is effective May 14, 2015.

Noble had spent the last 16 years with the United Kingdom-based Autosport where he most recently served as its Group F1 Editor.

We have worked alongside - or against - each other since the last Millennium, so I know exactly what he brings to our writing strength going forwards

"Jonathan has a unique position in the Formula One paddock as the go-to man when it comes to breaking news," said Motorsport.com Editor in Chief Charles Bradley. "His expertise is literally second to none, and his decision to join Motorsport.com is a statement of our intent to become number one in the field.”

“The addition of Jonathan to our editorial team is a testament to our commitment of offering world-class coverage of F1 news and content to our readership,” said Eric Gilbert, vice-president of operations, Motorsport.com. “As the fastest growing online content provider in all of motor sports, we continue to position ourselves as the go-to resource for everything motor sports related. Jonathan is one of the most trusted resources inside the F1 paddock. His leadership and editorial talents will provide the vision and content of world-class F1 coverage our readers deserve.”

"We have worked alongside - or against - each other since the last Millennium, so I know exactly what he brings to our writing strength going forwards, which is top-notch news journalism of the very highest standard,” Bradley added. “This is a seismic move for Motorsport.com.”

In his new role, Noble will lead the direction of all F1 news content for Motorsport.com and report directly to Editor in Chief Charles Bradley.

Established in 1994, Motorsport.com is an award winning, cutting-edge technology company featuring a world-class digital distribution, interactive multimedia and the largest motor racing photo database in the world. Based in the Miami Design District (FL), Motorsport.com is the global leader for online motorsports news content, in-depth, up-to-the-minute coverage on the full spectrum of motor racing which includes over 450,000 news articles.