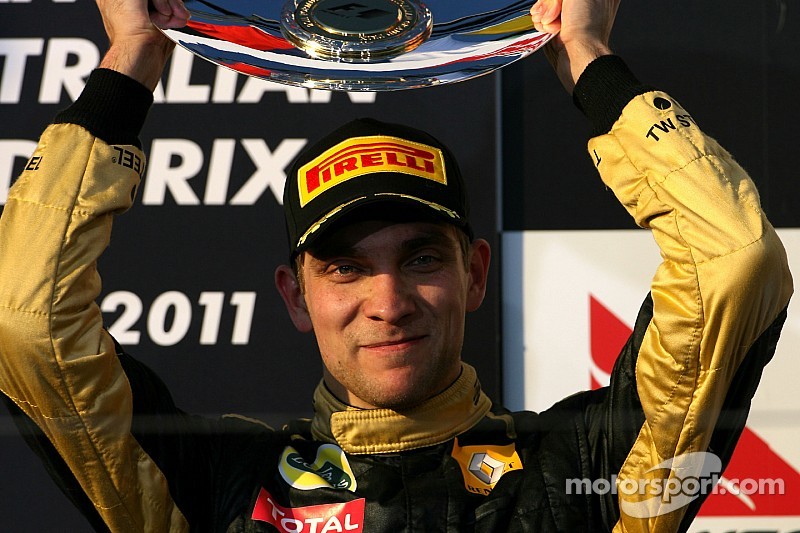 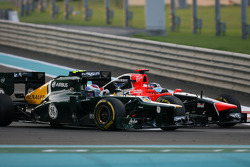 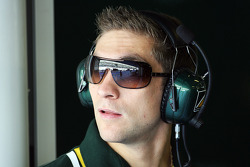 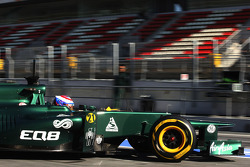 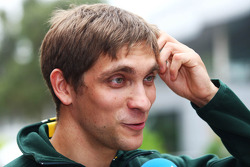 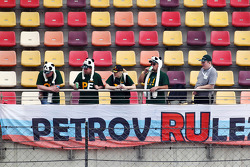 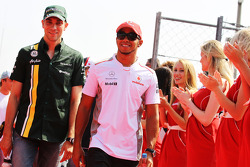 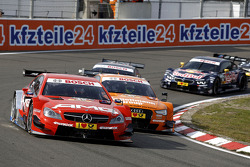 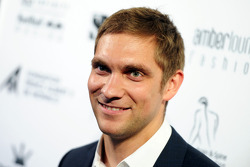 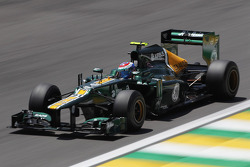 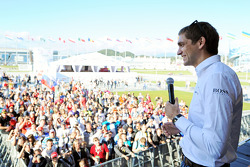 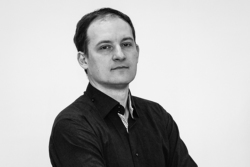 Motorsport.com – Russia announces cooperation with the first Russian Formula 1 driver as an expert.

Starting from this weekend's Malaysian GP, former Lotus Formula One star Vitaly Petrov will provide Motorsport.com – Russia readers with specific information on F1 tracks, give an analysis of the drivers' performance and give his own judgement to the most significant events of each race.

"I've had this idea to share my thoughts about racing for a long time already, to share interesting details that are invisible from the outside," said Petrov. "I'm delighted to have this opportunity now.

"I am very familiar with almost all of Motorsport.com – Russia's writers. You could even say that we have simultaneously started our motorsport careers with many of them, and all this time were going side-by-side achieving success. I like the idea of working together in the same project.

"Moreover, I am very keen to talk with fans, to share different episodes of my career in Formula One with them, to give them an opportunity to ask questions – we will try to bring into the discussion as many F1 fans as possible and make sure they have fun.

"I have a lot of ideas. I am confident that with the Motorsport.com – Russia team, we will be able to implement them."

Petrov enjoyed three seasons in the Formula One World Championship, racing for Renault, Lotus and Caterham. Not only was he the first Russian to race in F1, but Vitaly also became the country's first podium finisher.

Petrov's third place at the Australian Grand Prix of 2011 will always be remembered in the history of Russian motorsport.

In addition to Formula One, the driver from Vyborg knows plenty about other racing championships, from junior series to sportscars and DTM touring cars.

A warm welcome from the team

"I am pleased to welcome Vitaly Petrov to our team," said Alexander Kabanovsky, editor-in-chief, Motorsport.com – Russia.

"We've known each other for over a decade. During this time, he made his way from a beginner taking his first steps into the international racing arena, to a participant in the most prestigious series and a prizewinner at a Grand Prix.

"Having spoken with Vitaly many times, I know exactly that he is able not only to drive a racing car wheel-to-wheel to his opponents but also can say a lot of interesting things about it.

"I am sure that Motorsport.com – Russia readers, many of whom are Vitaly Petrov's fans, will read his expertise with great enthusiasm. And we will do our best to touch a wide range of topics with him and make the publication more interesting and diverse."