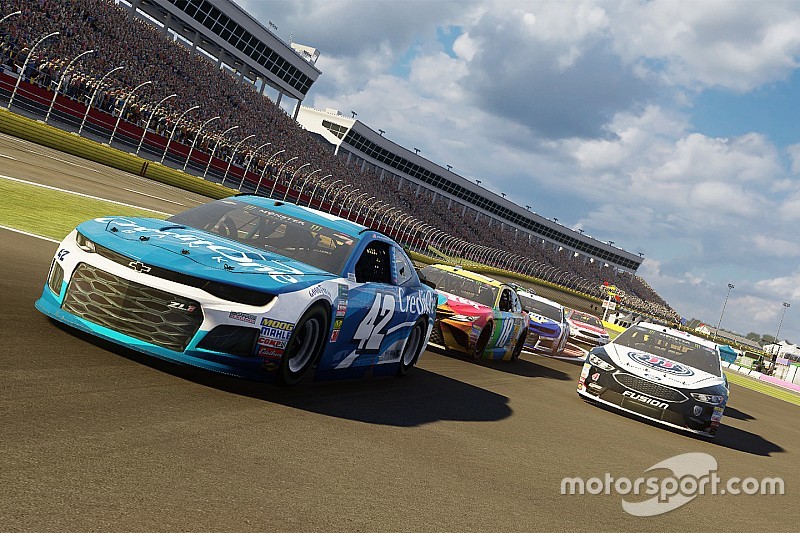 eNASCAR Heat Pro League to debut in 2019; League to feature up to 16 teams and 32 drivers.

Motorsport Network’s video game publisher, 704Games, along with its collaborators NASCAR and the Race Team Alliance (who represent the 14 Monster Energy NASCAR Cup Series teams) have together launched the first-ever NASCAR esports league on consoles - the eNASCAR Heat Pro League.

The eNASCAR Heat Pro League will feature up to 16 race teams and 32 drivers, each owned and operated by prominent NASCAR race teams and will be open to fans to contest through a public draft, played on the 704Games platform, NASCAR Heat 3.

704Games joined Motorsport Network in September 2018 and the investment underpinning NASCAR Heat 3 builds on 704Games’ suite of console and mobile games for NASCAR.

Players can register for the draft at eNASCARHeatProLeague.com and aside from supporting the esport platform for the eNASCAR Heat Pro League, Motorsport.com will be live streaming all of the esport series’ live races during 2019.

“This partnership creates a once in a lifetime opportunity for NASCAR Heat 3 players to work with a NASCAR race team and represent their team on a global esports platform,” said Paul Brooks, CEO of 704Games. “We’re excited to bring competitive online console racing to NASCAR and promote a greater engagement between fans and gamers with the eNASCAR Heat Pro League and it's great that our association through Motorsport Network extends to live streaming the races across Motorsport.com too.”