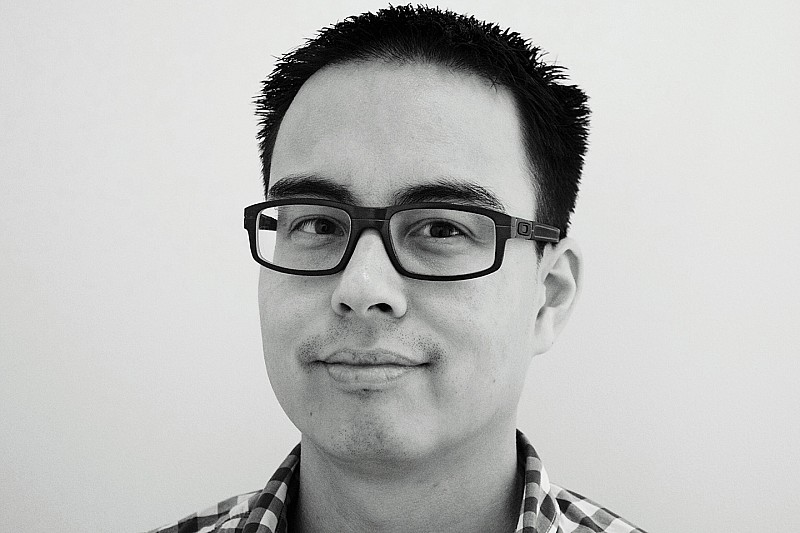 The appointment is effective immediately.

Jaeggi has spent the last 12 years at Netherlands-based GPUpdate.net, most recently as its Chief Editor. Jaeggi’s works has been published by almost all national and regional newspapers in the Netherlands, including NRC Handelsblad, De Volkskrant, De Telegraaf, Dagblad van het Noorden, De Stentor and Metro.

"The Netherlands is an important market of well-educated and passionate racing fans. We wanted to make a point in offering our audience and partners one of the best Dutch insiders of the F1 paddock,” said Guillaume Navarro, president, Motorsport.com – NETHERLANDS. “It is a pleasure to welcome Erwin on board and to benefit from his previous wide experience as a respected international F1 reporter and chief editor for the historical source of motorsport content online in Dutch.”

"It is extremely exciting news that Motorsport.com has decided to expand to the Netherlands, where Formula 1 is more popular than ever due to a certain Max Verstappen!” said Jaeggi. “Motorsport.com has quickly become the authority on everything motor sports-related and it is great that we are now able to bring this high-quality experience to the Dutch racing fans.

“I am confident that the Dutch edition of Motorsport.com can make a similar strong impression as Verstappen in his first year in Formula 1,” he added. “I am very much looking forward to working on this great project and joining Motorsport.com's international team of renowned racing journalists.”