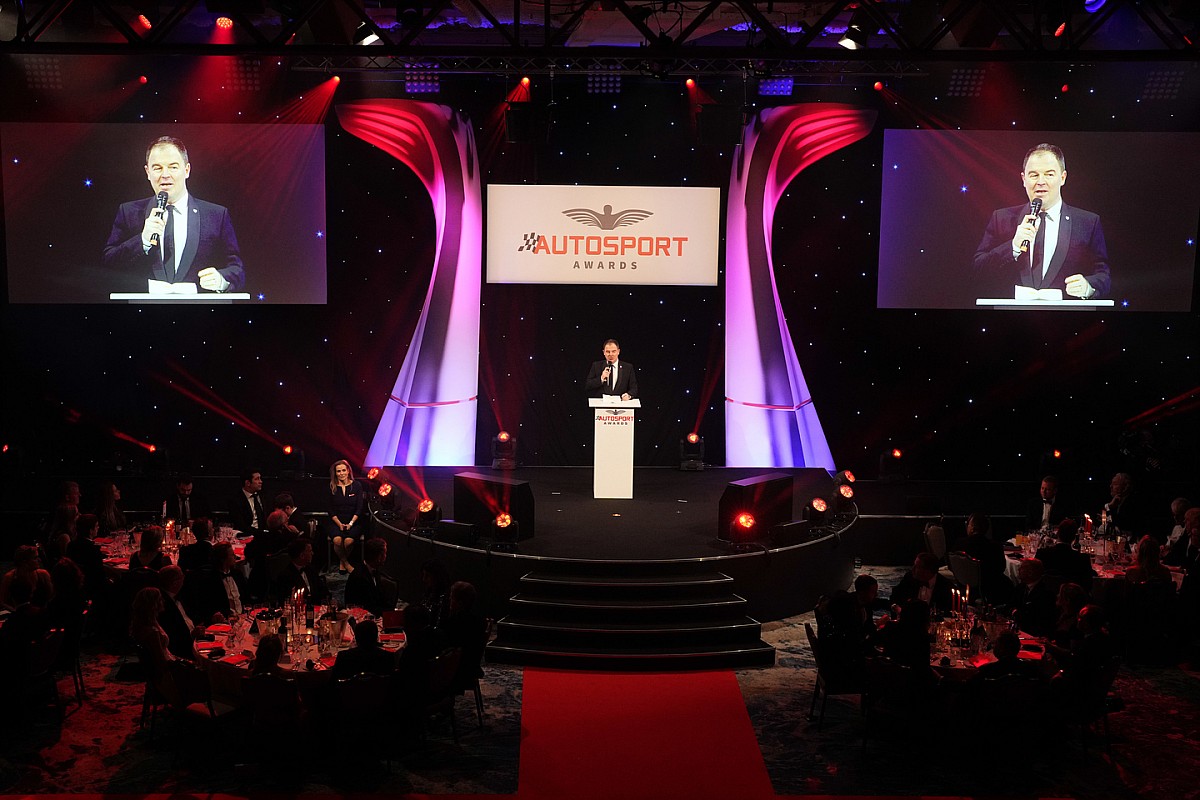 Max Verstappen and Lando Norris top the list of winners at Autosport Awards celebrating talents from across motorsport as well as innovators and industry shapers.

FEB 7th, LONDON: Formula One stars Max Verstappen and Lando Norris swept the top honors at the 36th Autosport Awards in London last night, as the gala dinner celebrated achievements from the dramatic 2021 racing season. Over 700 guests attended the prestigious blue riband event, making a welcome return after Covid forced the 2020 edition to be held virtually. 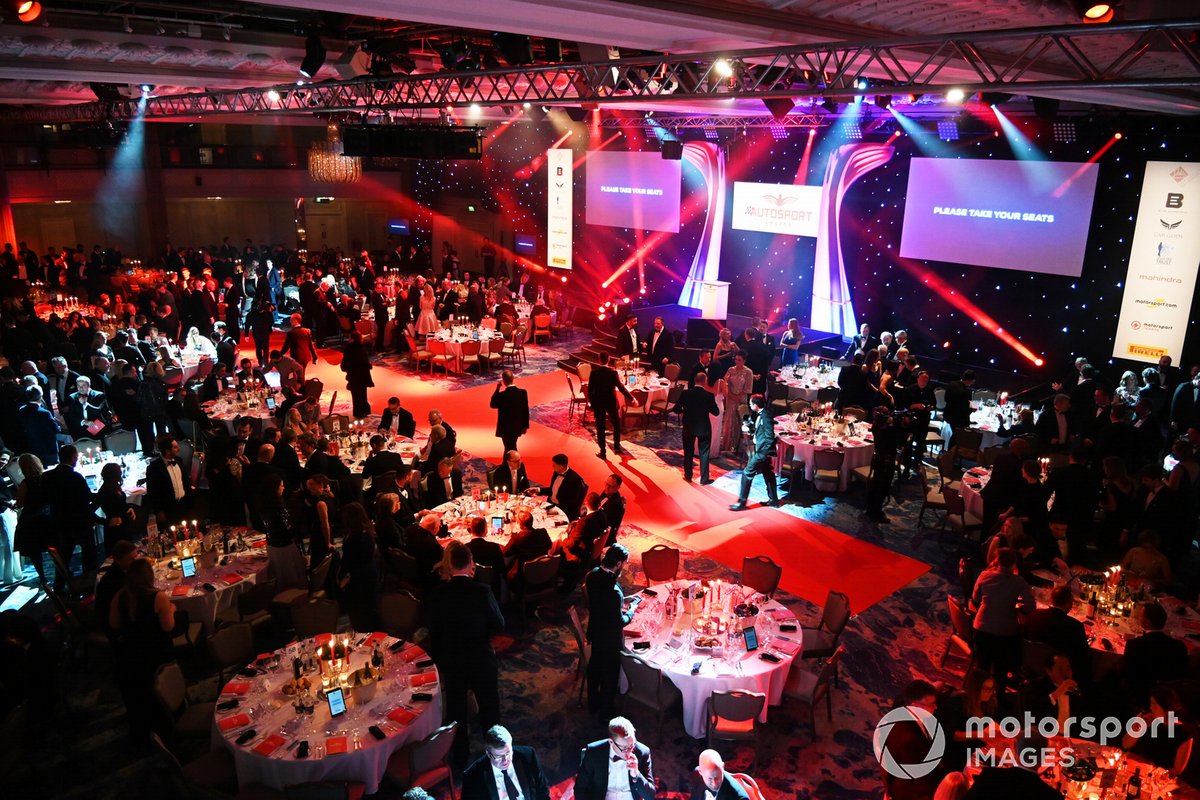 A view of the event in full swing from the balcony.

Norris is a former winner, along with Mercedes F1 star George Russell, of the Aston Martin Autosport BRDC Young Driver Award, which is fiercely contested every year in an arduous test session at Silverstone. Last night, Zak O’Sullivan joined those two current stars on the roll call of honor in this prestigious Award, alongside legendary former winners such as David Coulthard and Jenson Button. O’Sullivan wins £200,000 towards his 2022 racing budget and a test in an Aston Martin Aramco Cognizant F1 car.

The Awards were held at their traditional location of Grosvenor House Hotel, entertaining some of the most renowned personalities in motorsport. 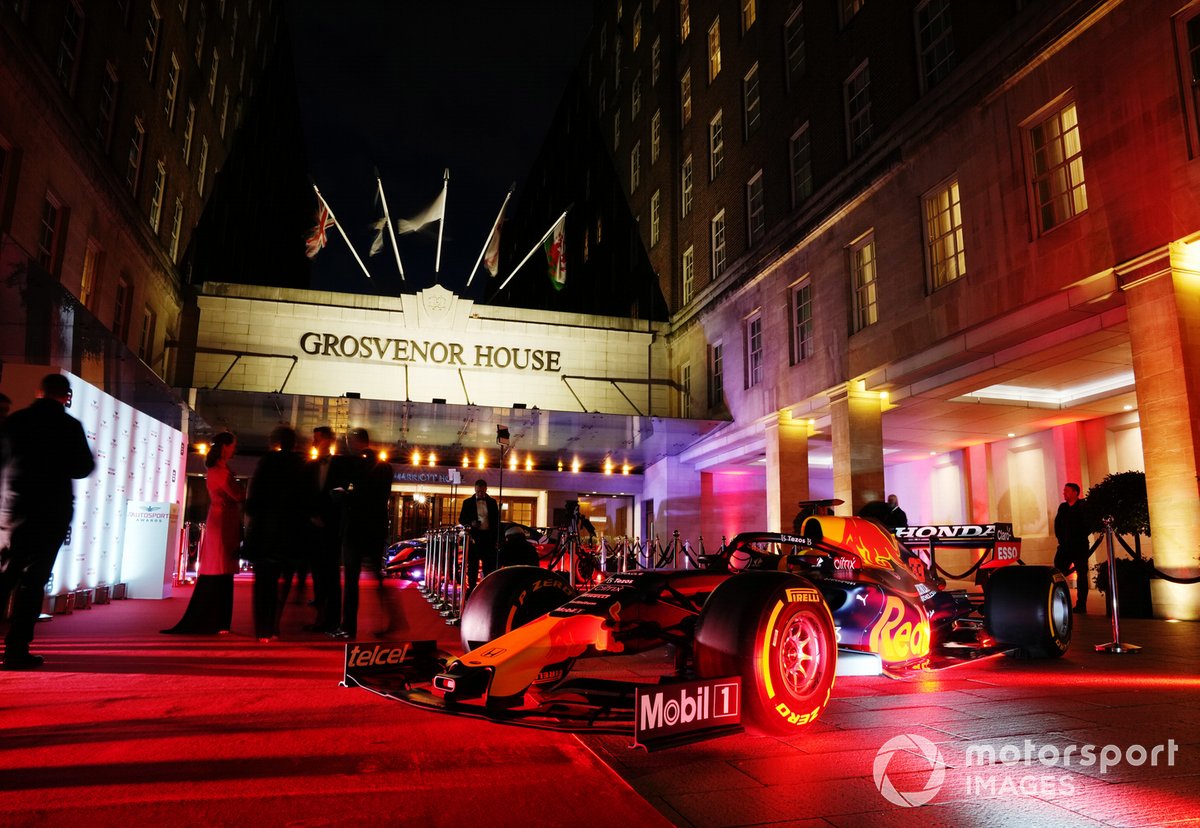 Red Bull RB-16B F1 car on display outside the venue as guests begin to arrive.

The awards and winners were as follows:

The Pioneering and Innovation Award this year went to Alejandro Agag for his decade of work launching and growing electric motorsport. Agag founded Extreme E and Formula E, which is now in its eighth season and has achieved FIA World Championship status. Both championships promote electric vehicles and drive technological development in batteries and electric motors. Extreme E highlights the realities of climate change, racing in remote places at risk from global warming.

New for this year’s Autosport Awards, was the Autosport Gold Medal, presented for a lifetime of service to motorsport and a lasting legacy. The inaugural award was presented to outgoing FIA President Jean Todt for his service across three significant chapters in motorsport history; success in rallying and at Le Mans 24 Hours with Peugeot, Formula 1 world championship dominance in the 2000s with Ferrari and Michael Schumacher, and more recently 12 years as FIA President, driving a transformative agenda in motorsport governance and road safety. 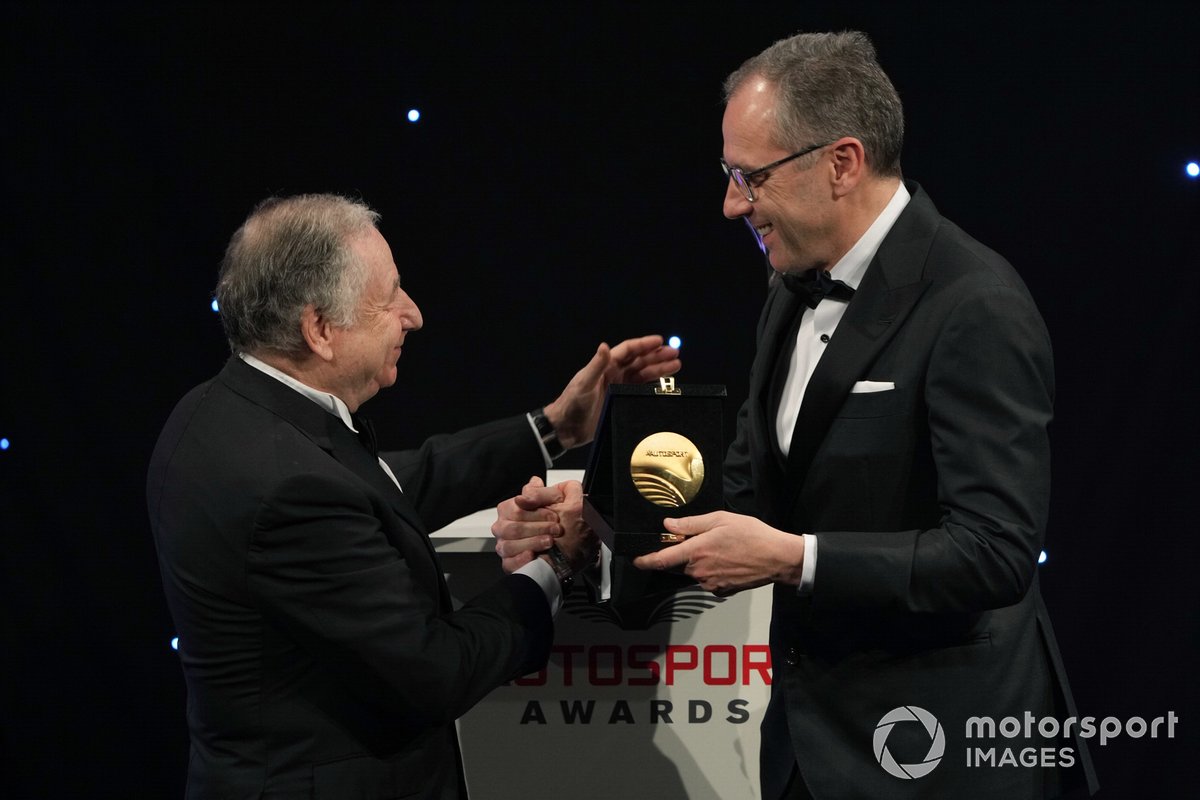 Stefano Domenicali presents Jean Todt with his award on stage.

The 2021 Autosport Awards will be broadcast on Sky Sports F1 on Wednesday, February 9th at 7- 30pm.

The 2022 Autosport Awards will take place on Sunday 4 December.

Max Verstappen, 2021 Formula One World Champion said: “A big thanks to all the fans for voting me as International Racing Driver of the Year. It was a very intense year, but the support I got throughout the year was amazing. I’d also like to thank Red Bull Racing and Honda for providing me with a winning car. The ultimate goal was to win the World Championship, now we’ve achieved that it’s something incredible.”

Oliver Ciesla, CEO of Motorsport Network, the parent company of Autosport, said: “Congratulations to Max, Lando, Jean, Alejandro, and all the other winners. What an amazing night we had at the Autosport Awards. It is great to see so many of the industry’s finest come together to celebrate a strong year for the sport. It has been a tremendous effort to bring this event to life, with the continuous uncertainty given the pandemic. Thanks to everyone who made this event a reality. At Motorsport Network our vision is to be the leading independent voice of the motorsport world and this prestigious evening once again demonstrates our unique convening power across the industry.” 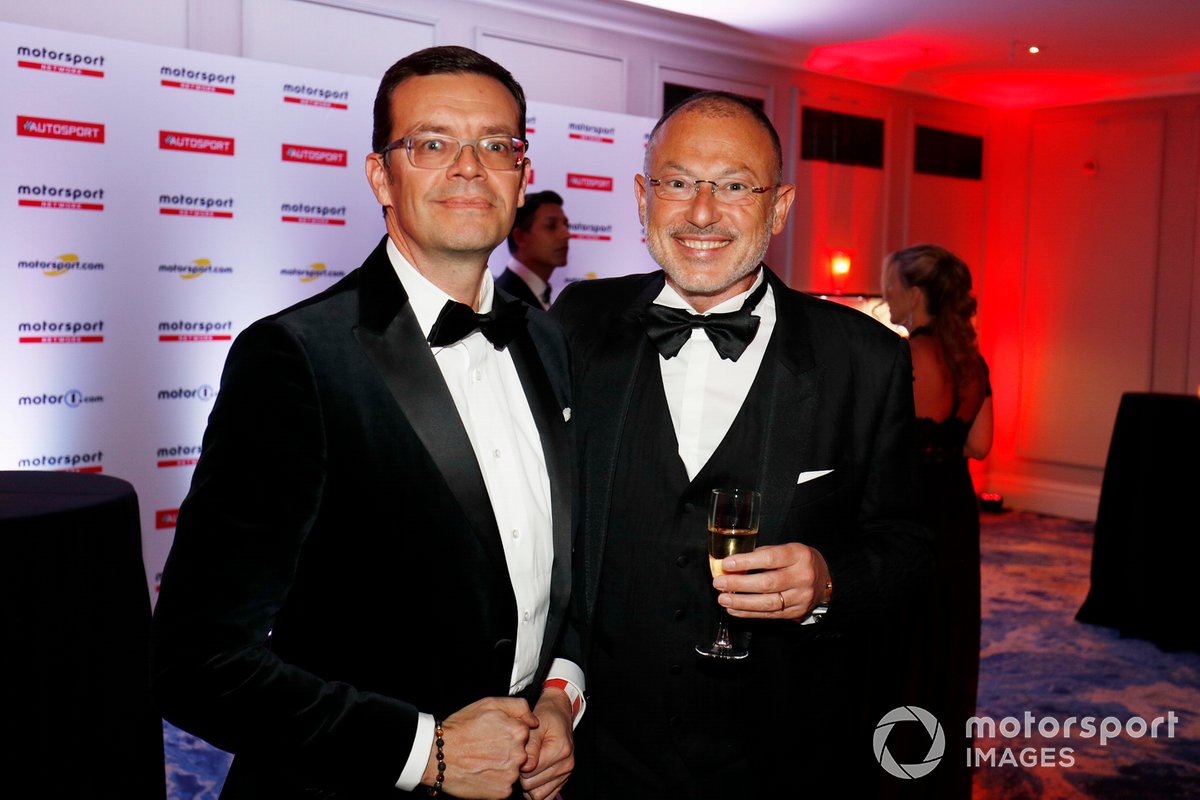