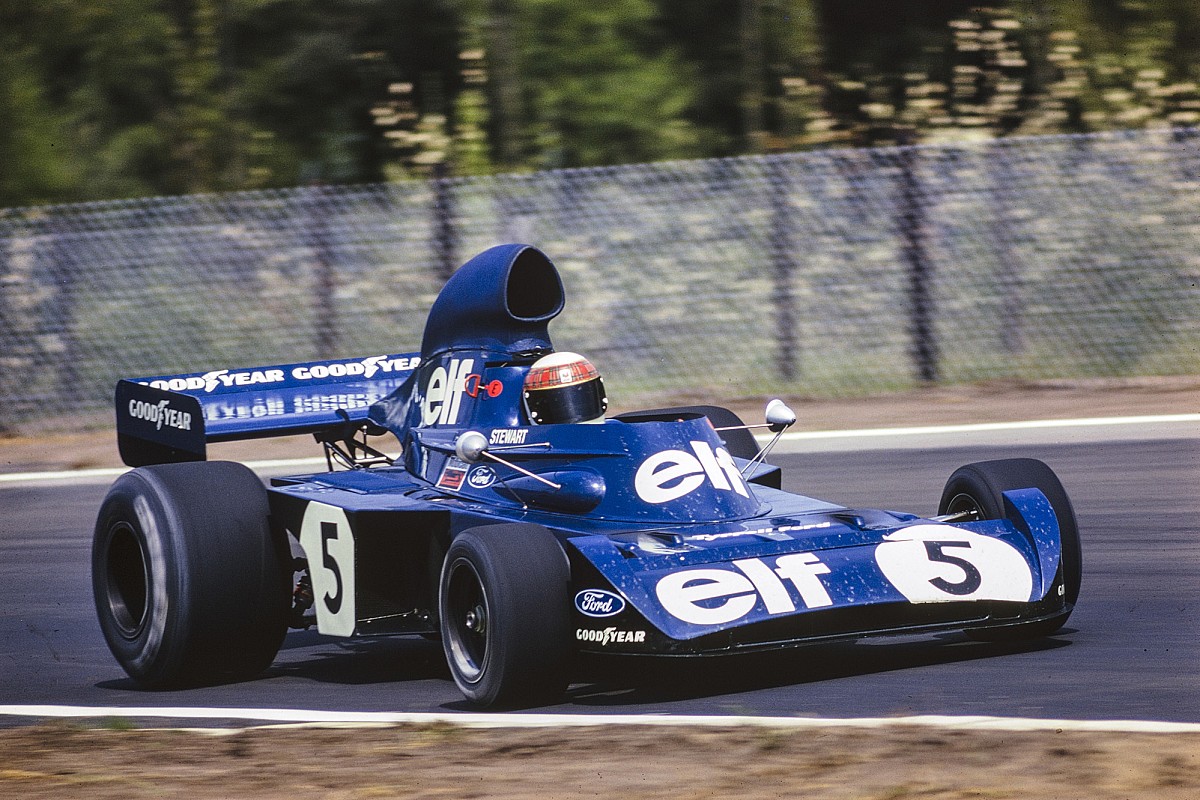 Sir Jackie Stewart, OBE, to open a photographic art gallery at the show; fans to vote for their favorite Motorsport Memories, and Fundraising campaign for Race Against Dementia charity.

Ahead of the 2023 Autosport International show, Europe's largest motorsport exhibition, fans will be asked to share and vote for their greatest Motorsport Memories.

The ‘Motorsport Memories’ poll will highlight the magical moments that led to a fan falling in love with the sport, which could have been through a breathtaking display of driver skill or at the sight of history being made.

Motorsport Memories will raise funds for the Race Against Dementia charity. The top ten memories will be displayed as prints in an art gallery zone at Autosport International, held at Birmingham’s National Exhibition Centre on 12-15 January 2023. The prints, supplied by Motorsport Images, will be sold through a raffle at the show to raise funds and awareness for Race Against Dementia’s research, giving the fans a unique opportunity to take away a physical connection to their favorite motorsport memories. 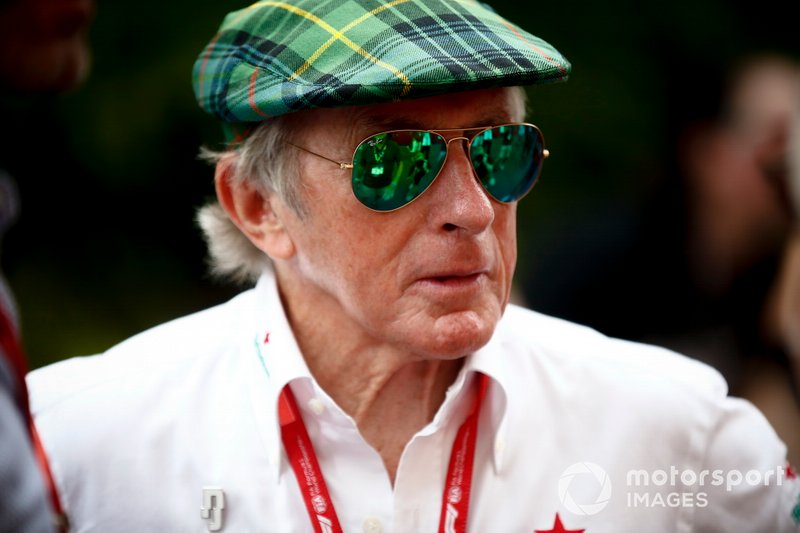 “Working faster and smarter and harnessing the mindset I experienced in the motorsport world, together we can beat dementia. We raise funds to accelerate global research and development in the race to find a prevention or treatment for dementia. Autosport International’s Motorsport Memories gallery and the campaign will help engage fans around the world in great moments from the sport we love whilst raising awareness and funds for Race Against Dementia.”

Sir Jackie Stewart, OBE, will open the display and sign the prints of the top ten memories before talking about his personal involvement with Race Against Dementia and sharing memories of his motorsport life on the Autosport International main stage on the second public day (Sunday, 15 January).

Ben Whibley, Autosport International event director, states: “Motorsport has an incredibly rich history, and that history has been fuelled by the supporters of the various racing disciplines. From 24-hour endurance racing to touring car sprint racing, the high-speed world of Grand Prix battles, and more, we want the fans to tell us their greatest motorsport moment. We are proud to support Race Against Dementia and work with Sir Jackie Stewart, OBE, to share the charity’s pioneering message and fundraising activities with our expected 90,000 visitors.”

During the months leading up to the show, motorsport celebrities and fans alike will be encouraged to share their favorite moments on Autosport International’s Facebook, and Instagram feeds. For some, these will come from the world of Formula 1, such as an iconic world championship deciding moment; Max Verstappen’s last lap overtake on Lewis Hamilton in Abu Dhabi 2021, or Audi’s impressive triumph over Peugeot in the 2011 Le Mans 24 Hours! There are countless memorable moments from the world of rallying, touring cars, or oval racing. In November, Autosport International and Race Against Dementia will announce their top ten memories, with fans invited to vote for their greatest moment.

Whibley adds: “Fans of motor racing will have various reasons for following the sport. Maybe it’s because they were born into a racing family, maybe they were attracted to the sights and sounds at their local circuit or watched a motorsport film or television show such as Days of Thunder, Drive to Survive, or MotoGP Unlimited. Either way, within their story and their motorsport memories, there will be one standout moment, one that has stood the test of time, and that’s what we look forward to sharing in our Motorsport Memories gallery in January.” 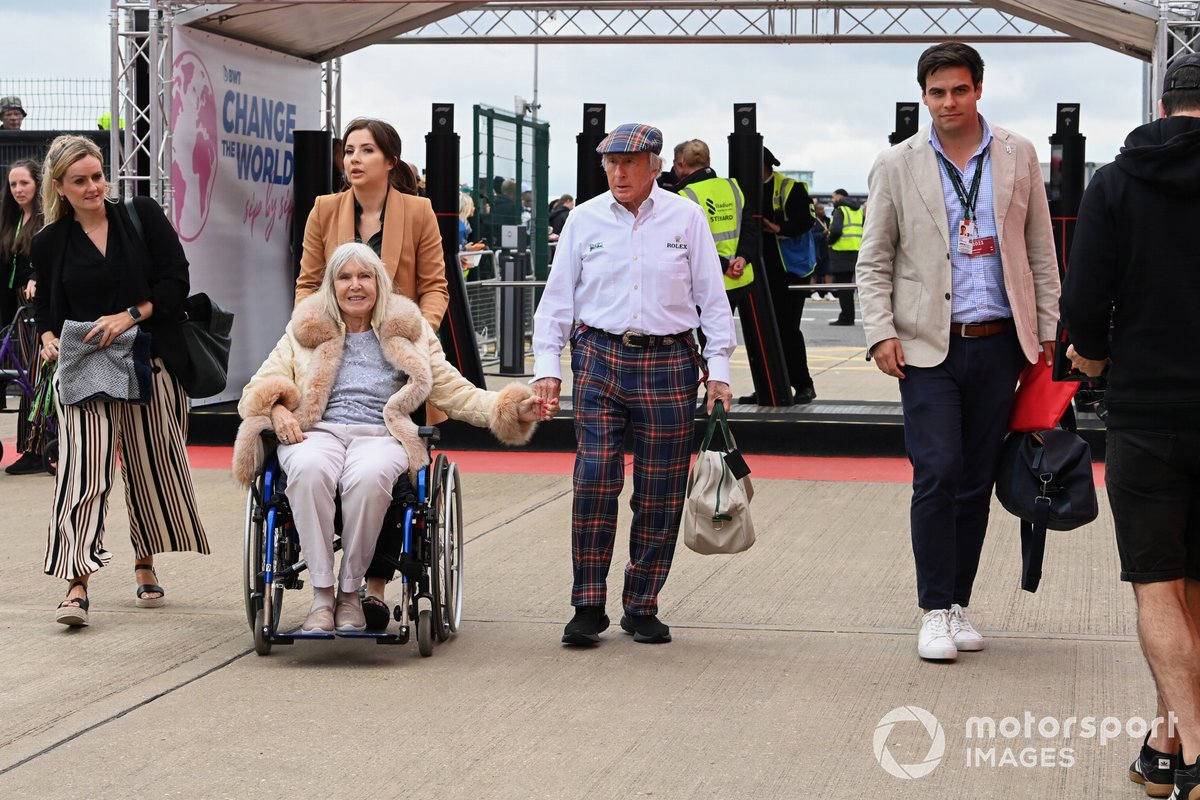 The public can submit their greatest moments through social media by tagging us @Autosport_International and by using the hashtag #MotorsportMemories.

The 2023 Autosport International and Performance & Tuning Car Show will take place from 12 - 15 January at the NEC in Birmingham. Tickets for public and trade are now available.

All show content, exhibitor announcement, and celebrity appearances may be subject to change.