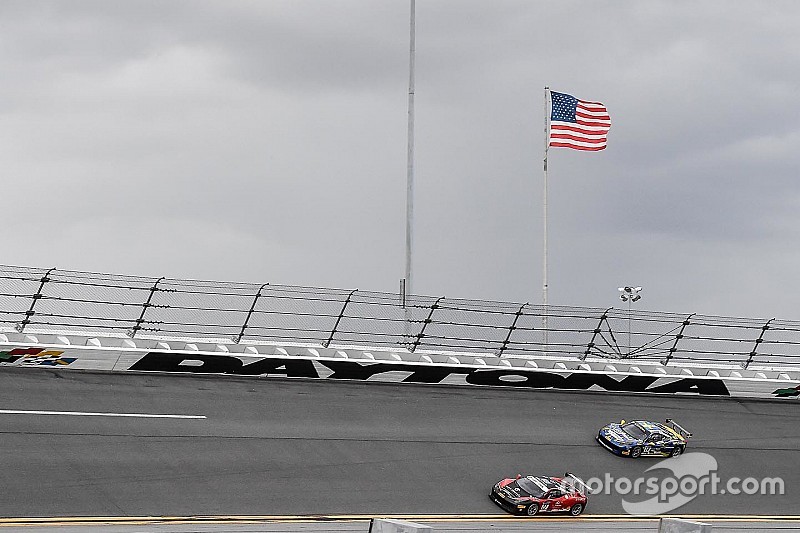 Ferrari and Motorsport.com to offer fans streaming coverage and exclusive contents of the 2016 Finali Mondiali in Daytona.

Ferrari and the multimedia company Motorsport.com will collaborate for the 2016 Ferrari Finali Mondiali to take place this weekend at the Daytona International Speedway in order to offer fans worldwide a complete coverage of the event.

During the long weekend the final races of the three Ferrari Challenge series will take place – Europe, North America and Asia-Pacific – to determine the 2016 champions.

Additionally, for the first time in history, F1 cars will run on the 31-degree banking, while on Saturday the greatest Ferrari road car parade will take place giving the fans at the Speedway an sight. Sunday’s trackside festivities includes the Ferrari show, which will feature current F1 stars Kimi Raikkonen and Sebastian Vettel in demonstrations of pit stops, fast laps and shows for the crowd, but also the F333 SP that won the 24 Hours race in 1998 piloted by winning drivers Didier Theys, Arie Luyendyk, Mauro Baldi and the late Giampiero Moretti.

Through this collaboration the fans near and far will have the chance to follow the event with day-by-day reports from the track and exclusive video contents like 360 camera views and special interviews with the guest stars that will enjoy the first Finali Mondiali held in North America.