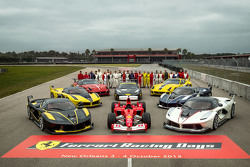 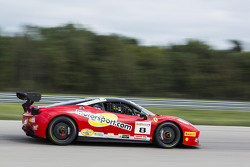 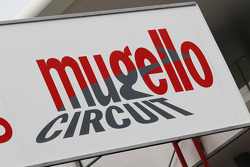 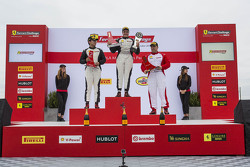 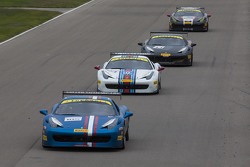 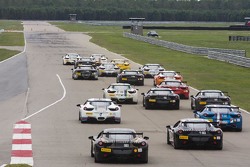 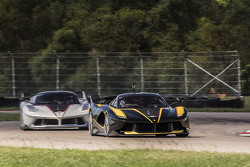 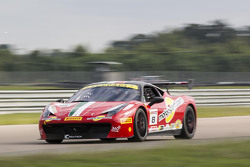 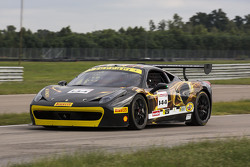 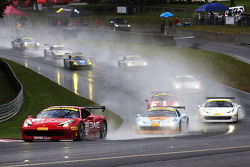 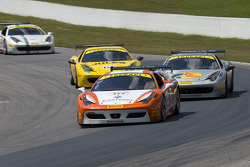 Motorsport.com will provide full event coverage of the Finali Mondiali on 13 of its active editions, in 10 native languages.

MIAMI – (Nov. 3, 2015) – Miami-based technology and multimedia company Motorsport.com, the fastest growing motorsports website in the world, and Ferrari, today announced their partnership for the forthcoming 2015 Ferrari Finali Mondiali at the Ferrari-owned Mugello Circuit, Nov. 5 to 8 in Tuscany, Italy.

Motorsport.com becomes the ‘Official Media Partner’ and will provide full event coverage of the Finali Mondiali on 13 of its active editions, in 10 native languages. As part of the partnership, Motorsport.tv will live stream the Ferrari Finali Mondiali races and events that will take place at Mugello Circuit.

“The Finali Mondiali is a major event for Ferrari and for this reason we decided to rely on Motorsport.com to cover the event that will take place at Mugello and communicate it worldwide,” said Antonello Coletta, Head of Attività Sportive GT. “Motorsport.com is an authority for motoring enthusiasts and we are sure that it will help increase the value of this unique experience.”

During the four-day event thefinal races of the three Ferrari Challenge series will take place – Europe, North America and Asia-Pacific – to determine the 2015 champions. Sunday’s trackside festivities includes the Ferrari Formula 1 show, which will feature current F1 stars Kimi Raikkonen and Sebastian Vettel in demonstrations of pit stops, fast laps and shows for the crowd.

“We are privileged that Ferrari has chosen Motorsport.com as the official media partner for the 2015 Ferrari Finali Mondiali,” said Filippo Salza, interim president, Motorsport.com. “Because of our growing international network, we are the perfect digital media partner to deliver fans of Ferrari all the news and live streaming of these incredible days at Mugello.”