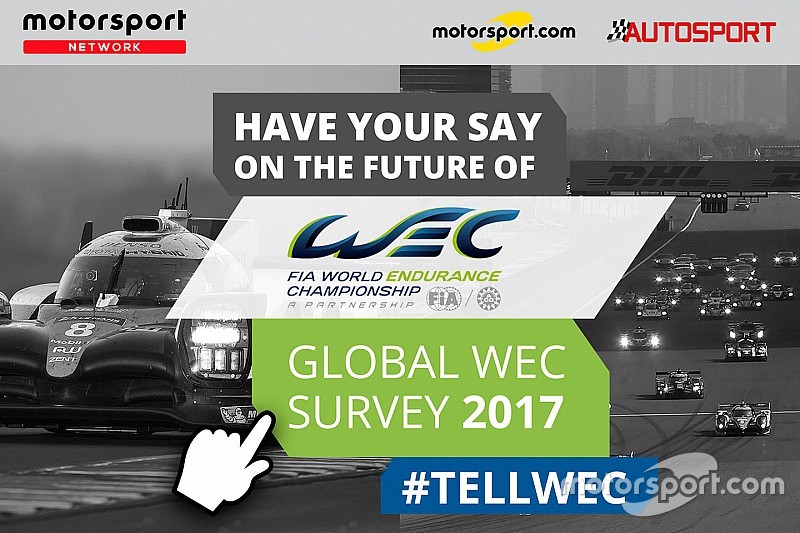 The results were unveiled in Bahrain by FIA WEC CEO Gerard Neveu ahead of the Bapco 6 Hours of Bahrain, the final round of the 2017 season.

“It was extremely gratifying to get such a positive response to our WEC Global Fan Survey and we want to say a sincere thank you to everyone who participated and who shared with us their passion and commitment to our sport," Neveu said.

“It is the fans who inspire us to continue evolving and developing the WEC, and who support the different motor manufacturers and privateer teams, our competitors, in their participation at our events around the world.

"Endurance racing fans are some of the most knowledgeable in motorsport, as revealed in the survey now available, and they display an interest and dedication to the WEC which should not be ignored.

“There is still much work to do and challenges to meet to satisfy our fans, but the opinions given by them in this survey will contribute greatly in helping us to improve and move forward our championship for the years to come.”

The aim of the fan survey was to get input on a comprehensive range of subjects including the number of races, where they are held, the spectacle of the WEC, favorite brands and much more. 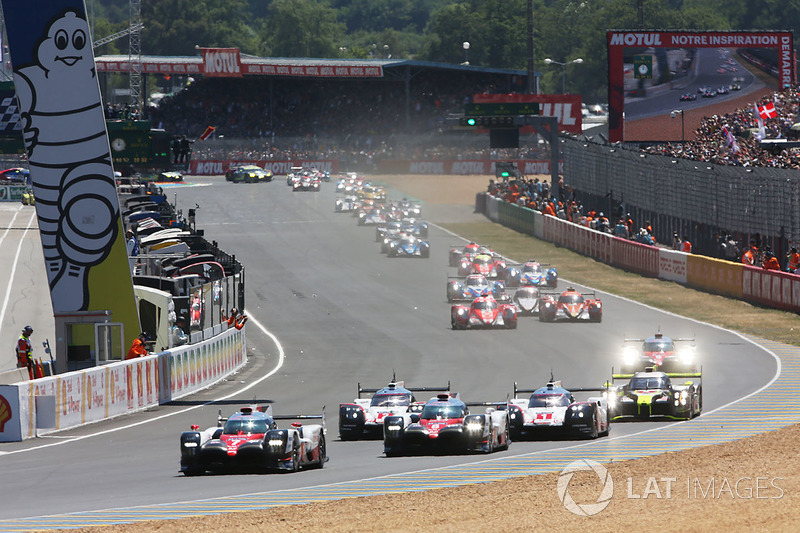 The feedback has provided the promoter of the WEC – the Automobile Club de l’Ouest (ACO) – and the organization team behind the championship with valuable tools with which to move forward into the future.

Fans from 179 countries across the world took part in the survey – 43% of whom were under age 35.

"We are very pleased to have been able to help the FIA WEC with this important research to help the championship refine and define its future," Motorsport Network Editor-in-Chief, Charles Bradley said.

"As with our F1 survey, the FIA WEC obviously has regular feedback from the drivers, the teams, the manufacturers and the event promoters, but getting feedback from the thousands of race fans around the world is imperative in developing the championship.

"The survey results have identified a young and digitally-engaged fanbase – that is the same audience Motorsport.com and our other sites talk to every day."

The survey identified that the series has a loyal fan base – a significant percentage having started following endurance racing since the WEC began. 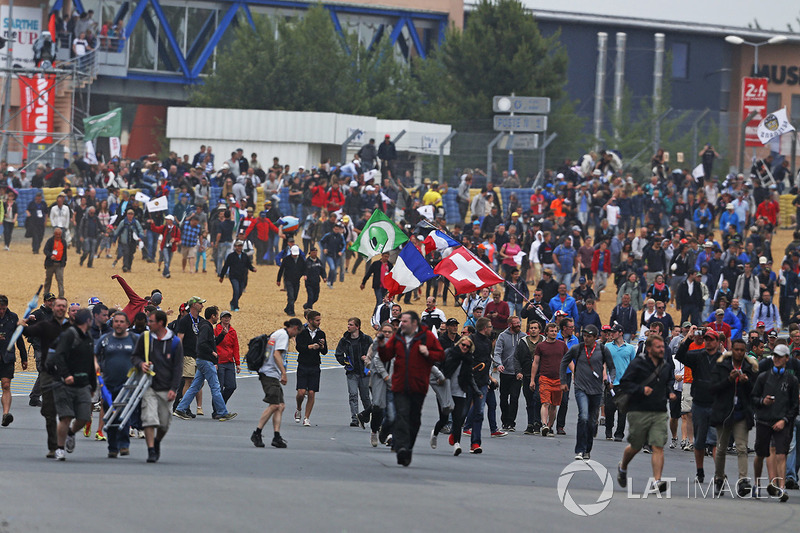 Fans on the track