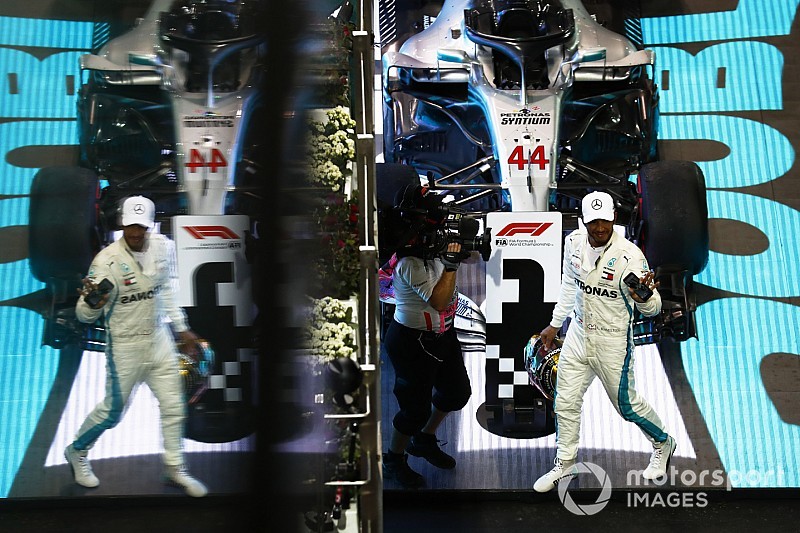 Triangle Media is a Middle East communication and event management company operating for motorsport and automotive event organizers. The partnership adds a strong new strategic arm to the business at a time when motorsport activity is blossoming in the region, with increasing number of top level international series hosting rounds there.

There are two F1 Grands Prix in Abu Dhabi and Bahrain, MotoGP in Qatar while Saudi Arabia adds the legendary Dakar rally in 2020 to its roster that already includes the Riyadh Formula E race. It is becoming an increasingly important market for brands and OEMs involved in the sport to activate in. 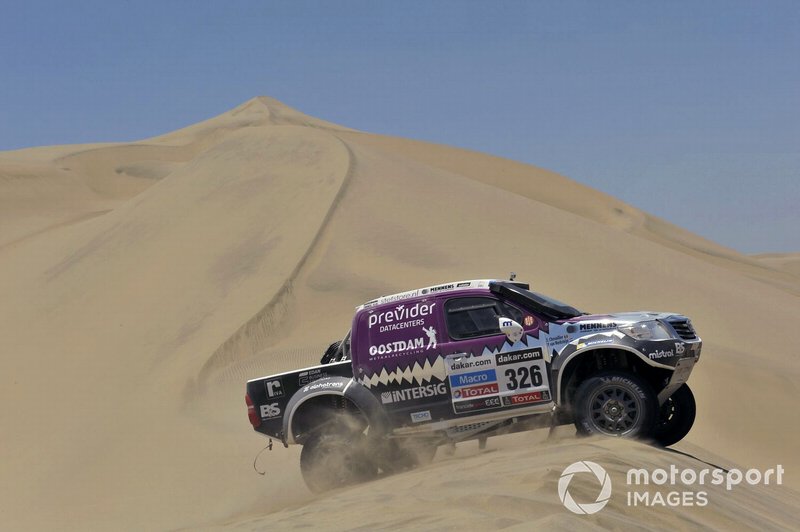 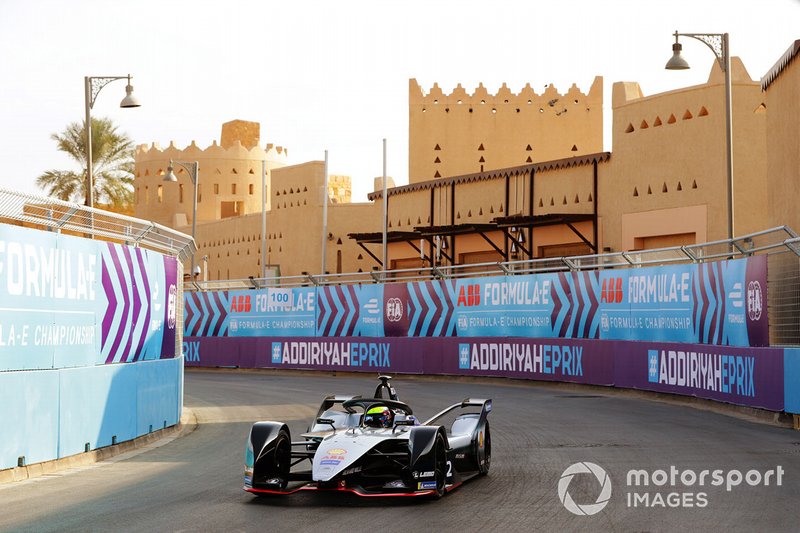 The newly formed properties and data-enabled inventory will represent a unique opportunity for local and global advertisers to tap into a highly qualified and engaged audience in the MENA region.

Yavor Efremov, Motorsport Network CEO said, “The Middle East region is a land of motorsport and automotive passion: With two Formula 1 GPs, a MotoGP race, Formula E and now the Dakar rally as well as international car shows, and many other events, there was no doubt we had to strengthen our position in this region, to fuel the passion of Middle East fans and leveraging our partnerships while contributing to raise the profile and coverage of regional events on the international scene.”

Ahmed Al Shehhi, Triangle Mediaco-founder said, “We are proud to partner with Motorsport Network. Together we are building a go-to-market platform for the entire motorsport and automotive regional ecosystem, as well as a destination for international advertisers. We are thrilled by the vast opportunity lying in front of us”