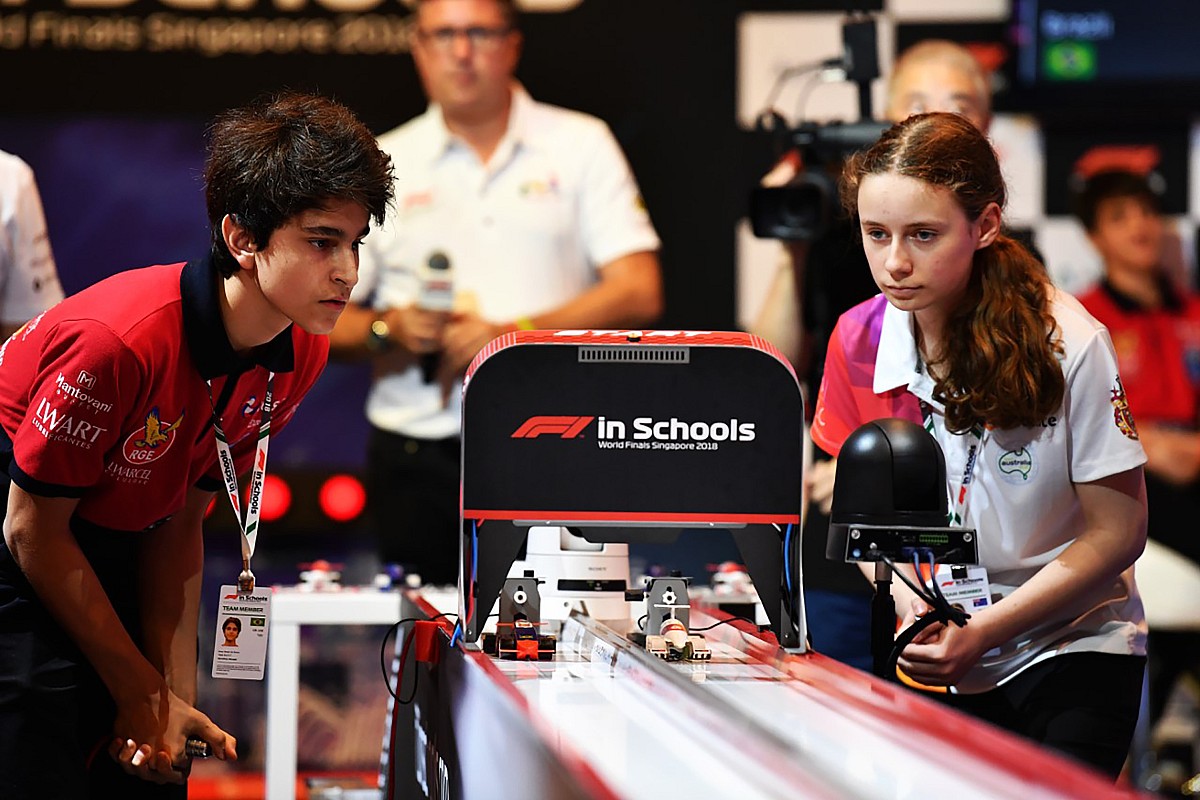 F1 in Schools U.K. National Finals has returned to the Autosport International Show.

F1 in Schools and Motorsport Network are delighted to announce that the F1 in Schools U.K. National Finals 2022, where students will showcase their own miniature F1 racing cars, will be hosted at the Autosport International Show. The Finals will be held from 12 to 14 January 2023 at NEC, Birmingham, with the F1 in Schools event taking center stage at this premier motorsport show. 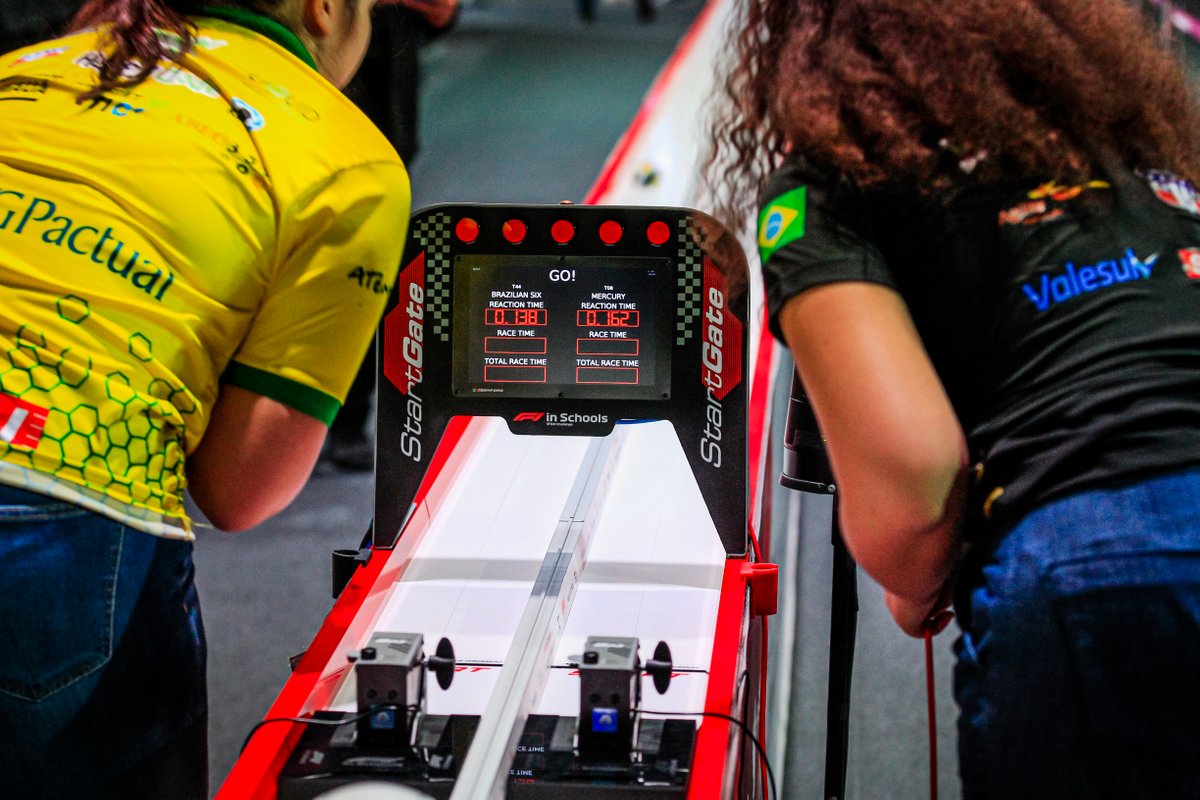 A straight line racetrack of approximately 20 meters in length will dominate Hall 4 of the Birmingham venue, with the  National Finals teams racing their miniature Formula 1 cars down the track in the blink of an eye.  Surrounding the track will be each team’s ‘pit displays,’ where attendees can get an up-close view of the work that the teams put into the design and manufacture of their scale-model race cars.

Visitors to the Autosport International Show will be able to watch the racing, tour the pits and find out more about the competition from the students. F1 in Schools will also be showcasing its Primary School challenge, with younger visitors having the opportunity to make their own Formula 1 car and then racing them on the specially designed track, a highly interactive STEM learning tool.

The last edition of the Autosport International Show in January 2020 featured more than 600 motorsport and automotive brands and was attended by over 90,000 visitors, underlining its position as Europe’s largest motorsport show. 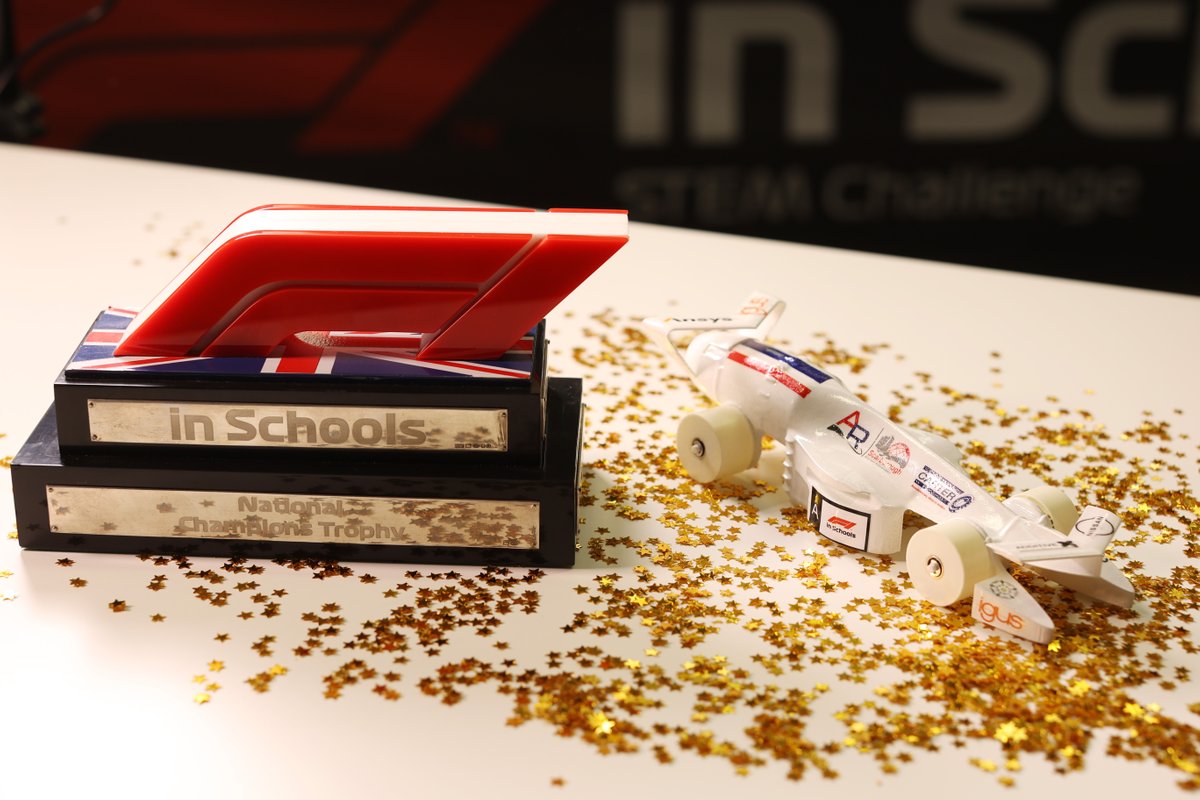 Andrew Denford, Founder and Chairman, F1 in Schools, says of holding the U.K. National Finals at the Autosport International Show: “We’ve had some great events at the Show and we’re excited to be returning there next year. We love having the opportunity to showcase F1 in Schools to the industry and the Show’s tens of thousands of visitors, and the students competing also have the opportunity to experience the atmosphere of the Show, with its multitude of activities and displays.”

“We feel very privileged to be a major feature of the Show and it will be a great opportunity to promote our UK STEM talent, as well as be a centerpiece for our STEM education programs.”

Ben Whibley, Director of Events, Autosport Media UK, added, “We've enjoyed seeing F1 in Schools develop over the last two decades and are excited to see them return to the Autosport International Show in 2023. In many ways, it is as iconic as the sport’s original Diversity & Inclusion program; it has opened up the world of engineering and STEM for so many young people and especially girls, from around the globe.” 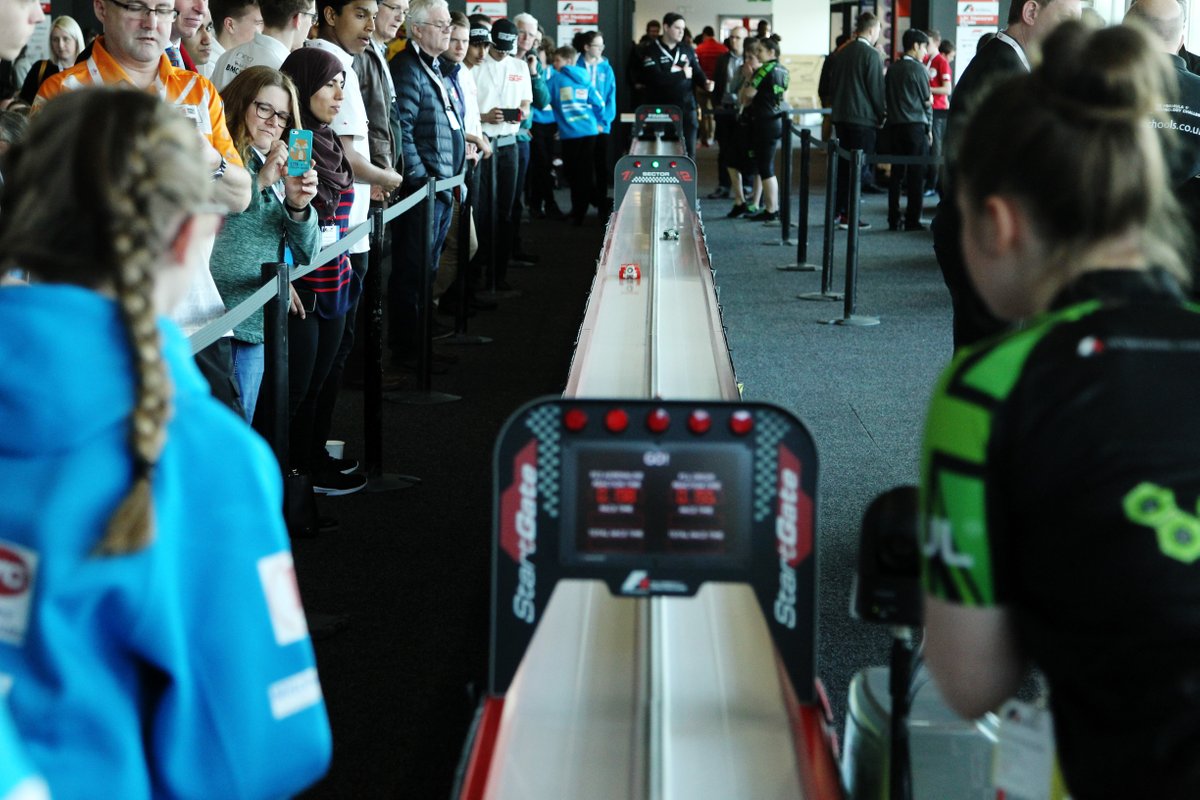 “Visitors to the 2023 Autosport International Show will witness first-hand the student's creative and entrepreneurial designs during the trade and public days. We look forward to hosting the U.K. National finals in January 2023 before they embark on the World Finals.”

About F1® in Schools

This multi-faceted STEM competition embraces enterprise, design, engineering, marketing, and teamwork.  Formula 1® is at the heart of the initiative, with students across the globe forming F1® teams in miniature to design, make, test, and race an F1® in Schools car, competing regionally and nationally, with the best teams winning a place at the Aramco F1® in Schools World Finals.

In the competition, student teams from around the globe design and develop a scale model F1® in Schools car with advanced engineering and produce highly creative and instructive presentations of their teams.  The students build cars that have the speed to compete with the best in the world on the 20 metre F1® in School's racetrack, with speeds of around 75 km/hr!

F1® in Schools puts STEM education into context with its parallels to the real world of the sport and wider industry. It makes the learning more relevant, more engaging, and with its supportive, competitive environment, more exciting. This Formula 1® supported global STEM programme is a proven route to motorsport and automotive careers with former participants working in Formula 1® teams, engine manufacturers, sports agencies, and many more allied companies. It also provides the sport with a unique platform for promotion to the younger generation.

Motorsport Network is a leading independent media, interactive entertainment, and e-commerce company focused on the motorsport and automotive industries and their fans. Every month, approximately 62 million dedicated users visit a Motorsport Network digital property, to buy, to learn, to be entertained, or simply to feed their passion for cars and racing. Motorsport Network sits at the heart of the racing and automotive industries and provides authoritative thought leadership as well as unique experiences for our customers. Motorsport Network puts racing and automotive enthusiasts on a journey that encompasses news and insights, events, tickets, games, and eSports, and leverages the network effect to add value to their experience.  Through the use of in-house technology and modern data tools to continuously test, learn, and improve, Motorsport Network’s processes, content creation, and products are constantly evolving to better serve our audience, clients, and partners.