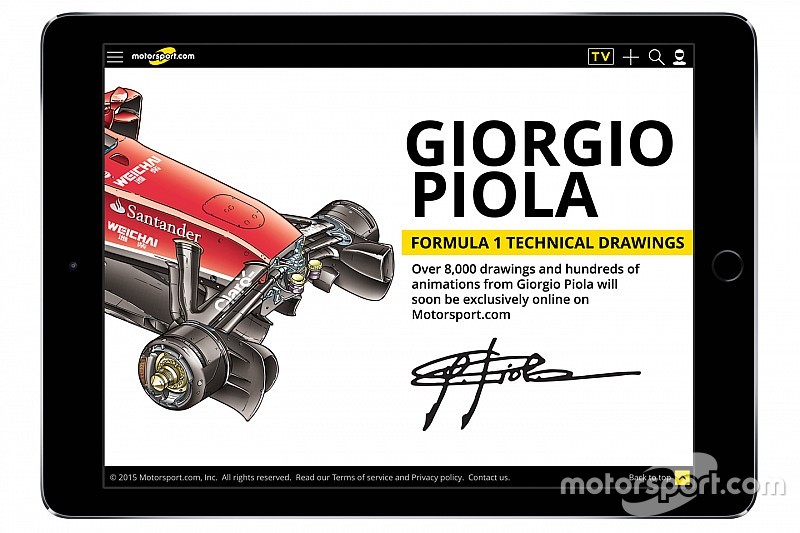 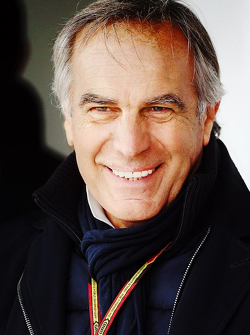 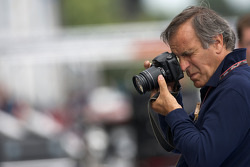 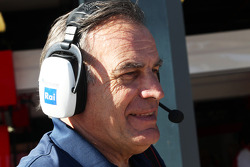 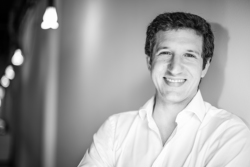 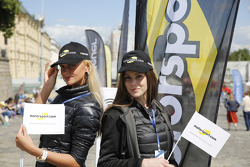 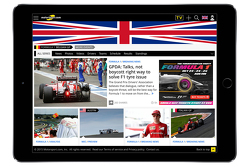 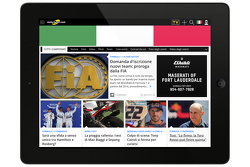 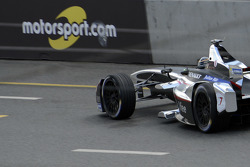 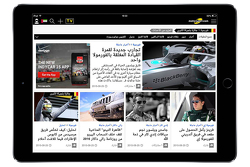 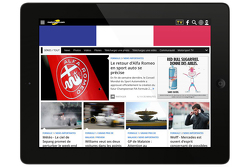 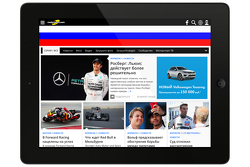 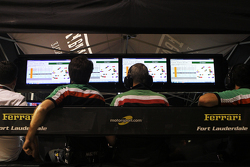 MIAMI – (Sept. 4, 2015) – Supporting its rise as the most comprehensive and diverse motorsports digital platform in the world, Motorsport.com today announced that it has acquired the entire archives of legendary Grand Prix technical journalist Giorgio Piola. The acquisition includes also the domains Giorgiopiola.itand Giorgiopiola.com and the rights to over 8,000 drawings and hundreds of animations from Piola dating back over 45 years of Formula 1 racing.

Piola, 66, has been covering F1 around the world for over 45 years, contributing to such esteemed Italian titles as Autosprint and Gazzetta dello Sport, along with many of the best high-quality and renowned global publishing titles.

Since 1994, Piola has been the author of the renowned book “Formula One Technical Analysis”, in which he analyzes the evolution of the F1 cars year-by-year; including hundreds of impeccably detailed technical illustrations, cutaways and fascinating exploded views to explain the technology.

“I have been approached for many years by companies interested in purchasing my library of work,” said Piola, “but Motorsport.com was clearly the best international partner and trusted choice to grow my brand and position my 45-plus years of F1 technical analysis to the global motorsports community.”

His position as the preeminent Formula 1 technical journalist and illustrator reflects the worldwide footprint of the sport, satisfying its millions of fans’ collective desire to have a greater understanding of the planet’s most technically-advanced racing cars.

Piola is a trained designer who has drawn F1 cars since his teenage days, and was one of Grand Prix racing’s first fulltime journalists to produce professional technical drawings. His amazing portfolio of work illustrates and explains, in fantastic detail, the World Championship’s glittering history spanning many of its greatest eras.

As part of the agreement, Piola will also exclusively join Motorsport.com’s editorial team as F1 Technical Expert in 2016.

“Joining Motorsport.com’s elite editorial team led by Editor in Chief Charles Bradley and F1 Editor Jonathan Noble is very exciting,” Piola added. “Combining our editorial and technical expertise will allow millions of F1 fans around the world to have an inside look at Grand Prix racing unlike ever before.”

Beginning in 2016, Motorsport.com will exclusively house all of Piola’s unrivalled Grand Prix season drawings and will work together to digitize and meta tag his four decades of work.

“Giorgio Piola is the ‘Michelangelo’ of technical experts in Formula 1,” said Filippo Salza, interim president, Motorsport.com. “We are privileged to provide the world his incredible talents while offering multiple engagement touch points for fans of his work, including merchandising products, multimedia channels, publishing and mobile applications.

“With our global expansion into 14 countries in 10 native languages in 2015, no other company in the world has the presence of Motorsport.com to deliver Giorgio Piola's work to global race fans.”