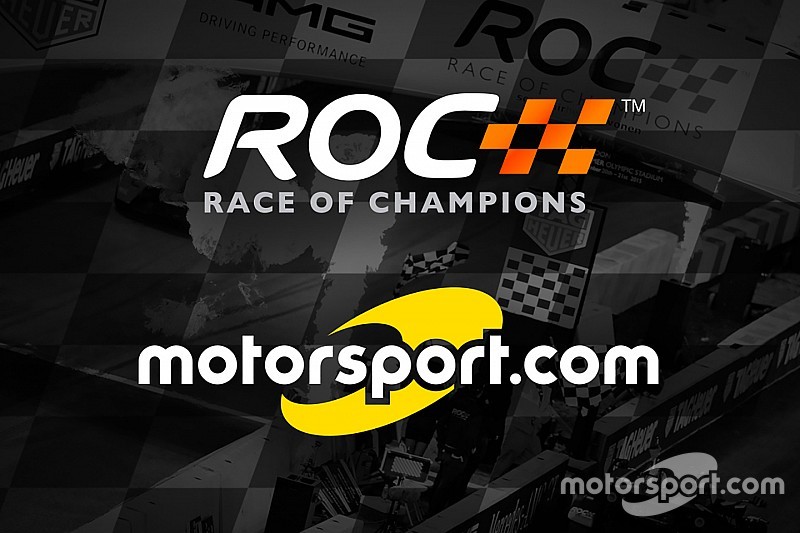 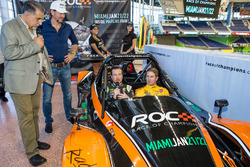 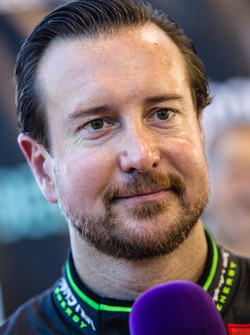 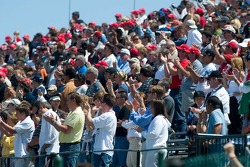 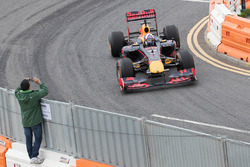 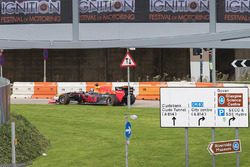 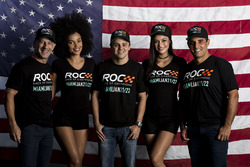 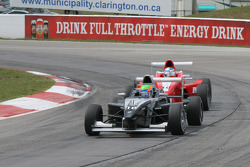 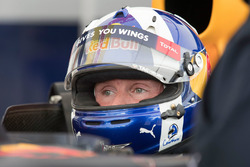 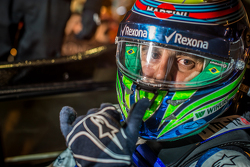 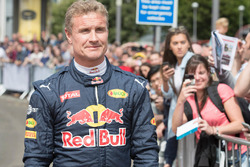 The Race of Champions is an annual blue ribbon event that brings the best drivers from various forms of autosports from around the world â from Formula 1 to NASCAR and two wheel championships â together for a weekend of competition. The event will for the first time be held in the United States on January 21-22, 2017.

Motorsport.com is the worldâs foremost motorsport platform operating in multiple languages and editions and will support the Race of Champions with enhanced editorial coverage of the event throughout the weekend. Coverage will include live interviews, event footage, live stream action and award-winning reporting from its stable of reporters headlined by Motorsport.com Editor-in-Chief, Charles Bradley.

âMotorsport.com is excited to be an official part of the Race of Champions for the first time,â said Zak Brown, Chairman of Motorsport.com. âWe look forward to helping bring coverage of this event to fans throughout the world that have come to expect Motorsport.com to be their go-to source of race reporting. We look forward to bringing our digitally connected young demographic to a unique event that captures the imagination by pitching the talent of racers from many diverse forms of motorsport against each other.â

The Race Of Champions was created in 1988 by International Media Productions President, Fredrik Johnsson and Michele Mouton, who made a name for herself as a redoubtable driver in the ultra-competitive environment of the World Rally Championship. The event graces new locations with its presence every year and breaks cover in Motorsport.comâs home city of Miami in Florida in late January.

âSince the first event we held in Paris, the Race Of Champions is recognized as the worldâs premiere multi-disciplinary motorsport event,â said Johnsson. âWe are very excited to be hosting the ROC for the first time on American soil and we are sure US fans will enjoy watching some of the best drivers in the world compete against one another in this unique race weekend.â

For ROCâs legions of fans who are unable to watch first-hand, the association with Motorsport.com promises to share the unique spectacle of the event with its greatest audience yet.

âThe Race of Champions brings drivers from all forms of motorsports together for this annual event and Motorsport.com does a great job of covering all forms of racing,â Johnsson said. âSo having them as an official partner will only improve the opportunity for fans from all over the world to be able to follow their favorite drivers.â

Motorsport Network will promote the event on Motorsport.com and its family of channels including Autosport, F1Racing, Motorsport News and Motorsport.TV. âWe look forward to ensuring fans around the world can follow this great event, both here in our home city and where-ever else they may be around the world,â said Roche.

The 2017 Race Of Champions will be held on a specially constructed race course at Marlins Park, the 36,000 seat stadium that is home to Miamiâs Major League Baseball team, the Miami Marlins. For more information on the event, visit www.raceofchampions.com.Â