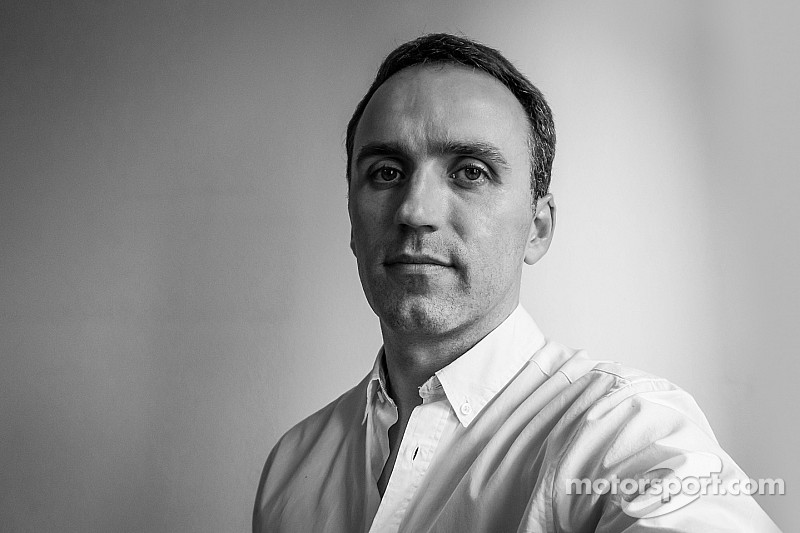 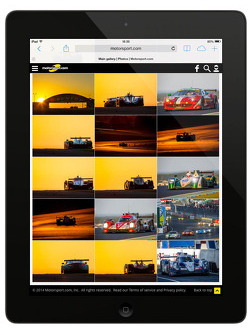 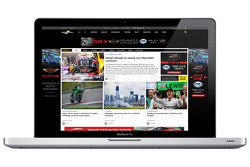 Pablo Elizalde to serve as news editor for Motorsport.com in Europe.

MIAMI – (March. 5, 2015) – Motorsport.com today announced the appointment of Pablo Elizalde as its news editor, Europe. Elizalde assumes his role immediately reporting to newly appointed Editor in Chief, Charles Bradley and working along with Formula One editor Jonathan Noble, who each joined Motorsport.com from Autosport.

This appointment is essential in taking our brand global in becoming the most viewed and trusted source for online motor sports content.

“Pablo is one of the most respected motor sports editors in Europe,” said Editor in Chief, Charles Bradley. “His diverse background and knowledge and understanding of motor sports enthusiasts in Spain is second to none. Spain is a very important market to Motorsport.com and this appointment is essential in taking our brand global in becoming the most viewed and trusted source for online motor sports content.”

Elizalde joins Motorsport.com having spent the last 10 years with Haymarket Publishing where he served as Managing Editor for Autosport.com. In his new position, Elizalde will oversee all content management, including, news agenda, feature strategy, news reporting, and on-site coverage of motor sport events.

“What a tremendous opportunity to join the premier online media source for racing content in the world,” said Elizalde. “Spain is filled with passionate race fans that desire comprehensive online coverage of motor sports. Motorsport.com is the clear leader in content in all forms of racing. Bringing their global coverage of motor sports to Spain in native tongue will give millions of fans racing news like never before.”

The most valuable domain in motor sports, Motorsport.com is the worldwide destination for the latest news, information, video and motorsports content, including 360 x 360 degree broadcasting technology from its sister company, 360Racing.com.