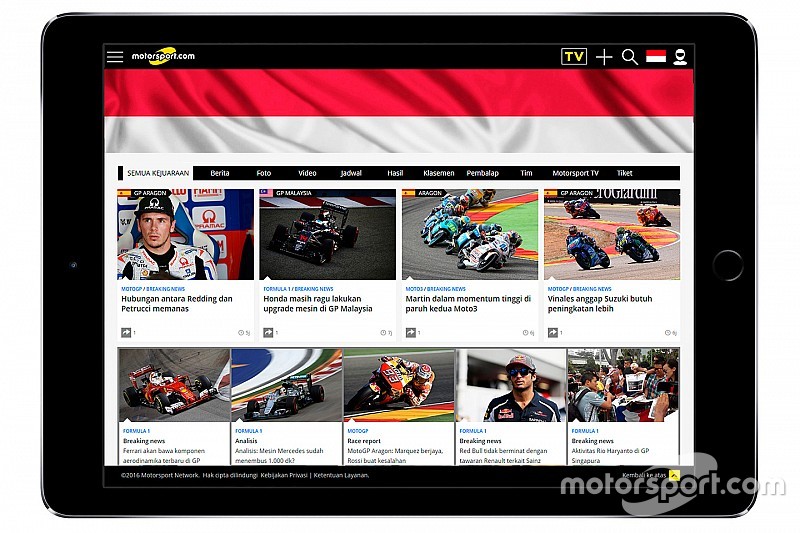 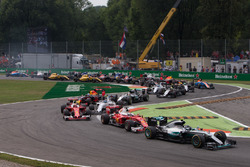 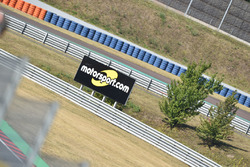 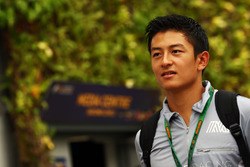 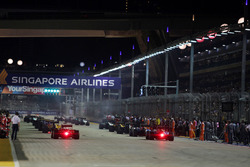 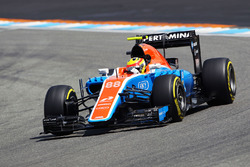 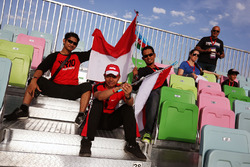 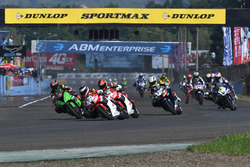 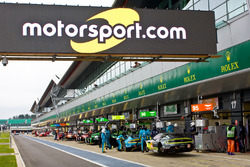 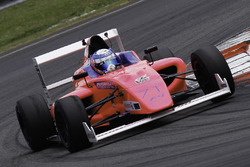 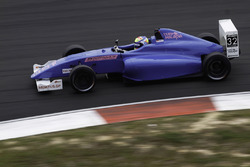 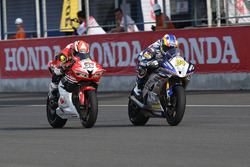 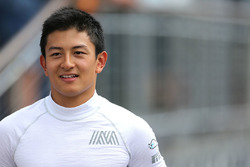 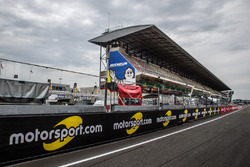 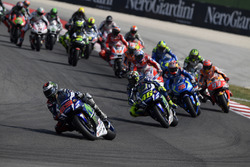 Motorsport.com is expanding to Indonesia launching its new digital platform in the country.

“We are excited to bring our industry-leading motor sports digital media platform to the fourth most populous country in the world,” said Gustavo A. Roche, Sr. Vice President of Business Development, Motorsport.com.

“Indonesia’s population of over 250 million remains an untapped market with an increasingly more affluent and technology-driven culture who seeks regional and global motor sports coverage. Our entry into market supports our long-term market strategy as the premier provider of motor sports content.”

“There is no other motorsport media company in the world that can offer the scale and depth of coverage as Motorsport.com,” said Charles Bradley, editor in chief, Motorsport.com.

“Our 24/7 approach to motor sport news means our team of editors and writers have all corners of the world covered around the clock. We welcome our new audience in Indonesia, and look forward in growing our brand with them.”

As part of the announcement, Motorsport.com will expand its editorial coverage in local and regional racing series such as Formula 4 South East Asia and Asia Road Racing Championship, while increasing focus and attention in series with strong support to the FIA Formula 1 World Championship – given the recent F1 experience of Rio Haryanto – and to MotoGP, reflecting the affinity towards the sport and the strength of the motorcycle industry in Indonesia.

The new Indonesian operation will be based in Jakarta and will be headed up by highly-reputable journalist, Cep Goldia, Director of Motorsport.com – INDONESIA along with a leading team of editors and columnists.

Cep Goldia: “2016 is a historic year for motorsport in Indonesia: Finally, we got our own Formula 1 driver! To say that ‘Haryanto-effect’ is huge across the nation is a massive understatement.

"He brought the country to the world stage and opened the eyes of Indonesian people to the excitement and complexity of motor racing.

“The launch of Motorsport.com – INDONESIA could not come soon enough. With plans on the horizon to host MXGP, MotoGP and also F1 in Indonesia, today’s expansion came at a perfect time.

"I am very excited to be a part of Motorsport.com’s family and I am confident Motorsport.com – INDONESIA will become the premier destination for both casual and hardcore fans alike, by providing unprecedented coverage of motorsports in the Indonesian language.”

Formed in 1994, Motorsport.com is a technologically advanced international digital media group specializing in motor racing content offering 22 editions in 15 languages, 24 hours a day, seven days a week. It is part of the Motorsport Network company.