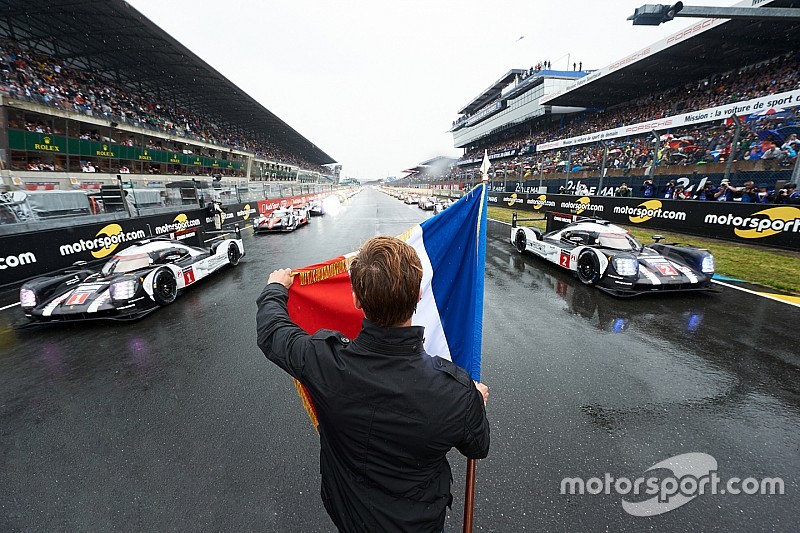 New partnership with the Automobile Club de l’Ouest will see more than 70 iconic films spanning the history of Le Mans available on Motorsport.tv and across Motorsport Network, featuring a special deluxe selection with Allan McNish.

MIAMI, Fla. -  January 15, 2018 - Motorsport.tv has commenced its roll-out of the seminal film history of the world’s most inspiring and enduring motor race, the 24 Hours of Le Mans, thanks to a partnership agreement between the race organizers, the ACO and Motorsport Network.

The archive constitutes more than 70 films covering the race since 1933. In addition to the rich history of the race, Motorsport.tv will continue to feature future races to ensure an unbroken film record of the world’s greatest race on a single platform.

The film archive will provide the basis for a series of new content, including digital shorts that will be available across Motorsport Network’s digital portfolio, including motorsport.com and autosport.com. The shorts will re-examine some of the seminal moments of the history of Le Mans, including ‘Best of’ compilations and re-telling the stories ‘Through the decades’ with insight and retrospective from former racers.

Kevin Annison, President of Motorsport.tv said, “Motorsport.tv officially opens the doors for race fans to watch and enjoy one of the most historic and iconic motorsports video libraries of all time - the 24 Hours of Le Mans in its entirety.”

He continued, “The content starts with Tazio Nuvolari & Raymond Sommer's Alfa Romeo victory in 1933 and will move through all the years, decade by decade, culminating with the 2017 race being broadcast immediately prior to the official start of the 86th edition of the 24 Hours of Le Mans on June 16th this year.”

Explaining how Motorsport.tv will package the content, Gilbert Roy, VP of Programming and Acquisitions said, “Motorsport.tv will feature official race cut-downs in multiple languages along with special digital shorts for every available race. Additionally, motorsport.tv will bring in featured guests including Allan McNish to introduce and recall their stories of the iconic race.”

Marking the start of the partnership, today sees the broadcast of the 1953 edition of the 24 Hours of Le Mans, featuring the first race completed at average speeds in excess of 100mph as the factory-entered Jaguar line-up of Tony Rolt & Duncan Hamilton and Stirling Moss & Peter Walker took a stunning 1-2 for the Coventry marque.

New race cut-downs, special-hosted episodes and thematic programs  will be released on television every Monday, Wednesday and Friday. All the archive broadcasts can be seen online, anytime, at Motorsport.tv on-demand.

“We are delighted that history of 24 Heures du Mans will be made available to Motorsport.tv and Motorsport Network’s incredible global audience" said ACO President, Pierre Fillon  "This is another step using their ever-expanding reach that will help us continue to promote the legend of Le Mans to our growing international fan base.”

Motorsport.tv is a television and online broadcaster and part of Motorsport Network, which now attracts more than 185 million page views per month across 81 countries in 17 different languages.

All of Motorsport.tv’s content, including the 24 Hours of Le Mans archives, will be available online and on-demand on both Motorsport.tv’s OTT web platform and iOS and Android mobile devices, with new distribution via Apple TV and Roku coming shortly. 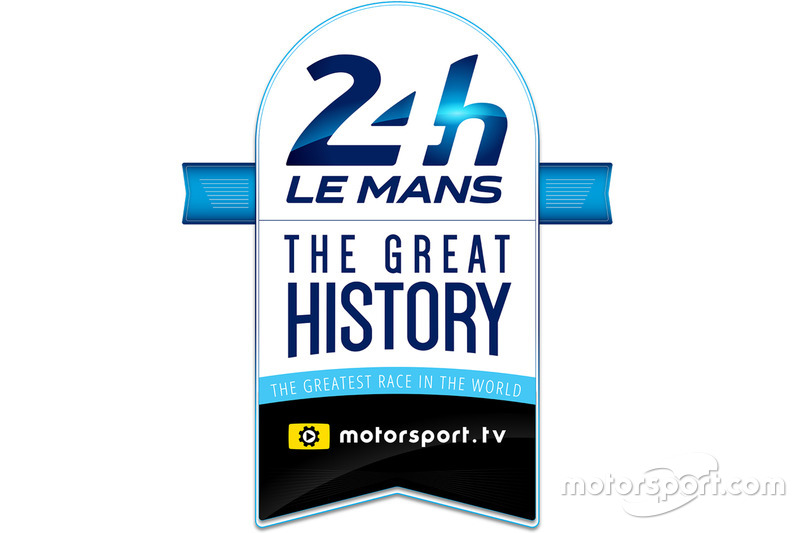