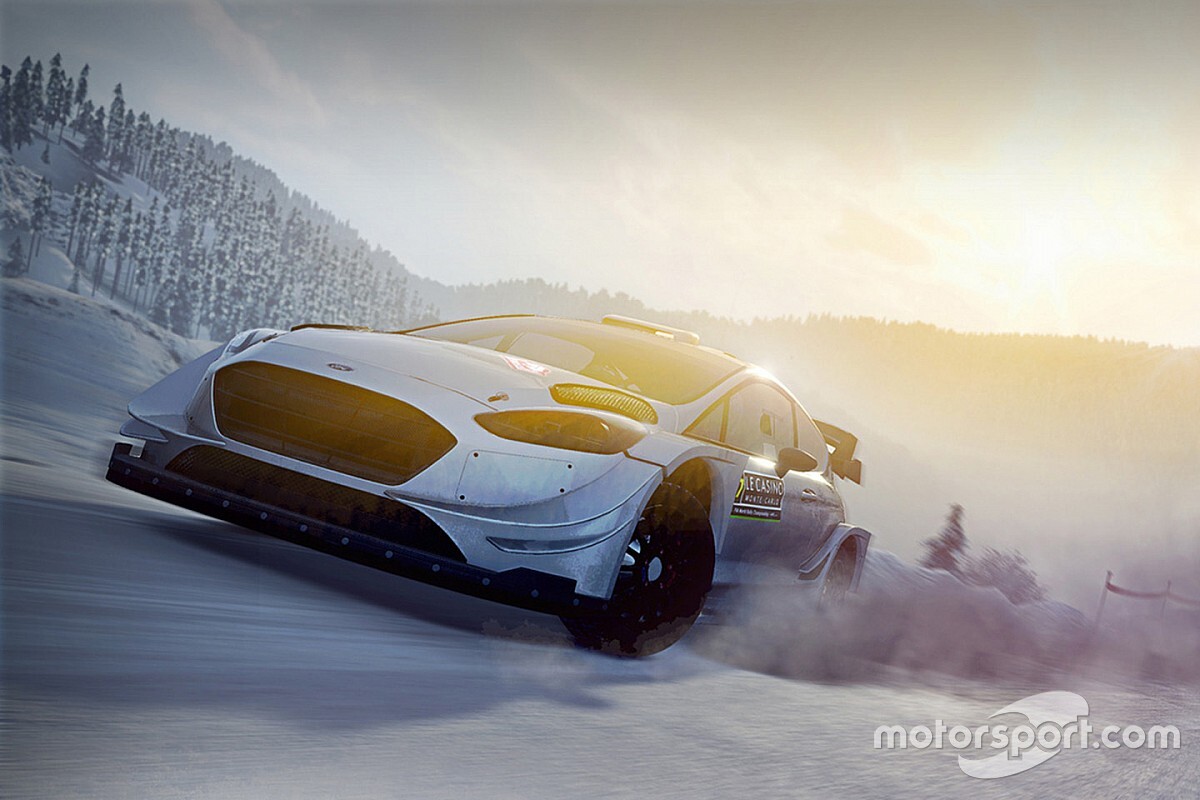 Run using DiRT Rally 2.0 from Codemasters, which includes the official FIA World Rallycross Championship cars, circuits and drivers, the Esport Series was operated by Motorsport Games. The series was designed to help provide entertainment to the fans of motorsport during the period of postponement for real world motorsport.

Paul Bellamy, Senior Vice President of Motorsports Events at IMG, the promoter of the FIA World Rallycross Championship, said: “The World RX Esports Series has been a great way to engage fans, and maintain the profile of the FIA World Rallycross Championship during this time. The esports environment has also provided the arena for our drivers to race while there has been no real-world events, as well as the opportunity for a wide range of other rally and race drivers – including Ferrari F1 star Charles Leclerc – to experience the excitement of rallycross. It was great to see the friendly competition between them, and the way in which FIA World Rallycross Champion Timmy Hansen proved his mastery of the sport in both virtual and real worlds by winning the Esports Series.

Paul continued: “Working together with Motorsport Games and DiRT Rally 2.0 creator Codemasters has provided a platform on which we were able to deliver two invitational events and the four-round World RX Esports Series to a substantial and engaged audience, and we hope to build on this experience and grow our esports offerings in the future."

Ben Rossiter-Turner, Esports Director for Motorsport Games, commented: “We have always felt that rallycross is perfect for esports. The quickfire, short races provide constant entertainment that is incredibly engaging. The viewing statistic for the World Rallycross Esports Series back this up, as does the feedback we have received from the fans and drivers.

“Motorsport Games has cemented its position as the esports partner of choice for motorsports rights holders and we look forward to continuing to work with our friends at the FIA World Rallycross Championship and Codemasters to create more exciting events and championships in the future.”

Ross Gowing, Game Director of DiRT Rally 2.0 at Codemasters said: “DiRT Rally 2.0 has provided fans with edge-of-your-seat competitive rallycross competition at a time when the sport was on hold. We've been blown away with the success of the series. It's testament to all parties for quickly coming together to provide a tournament of such quality with an incredible driver line-up.”