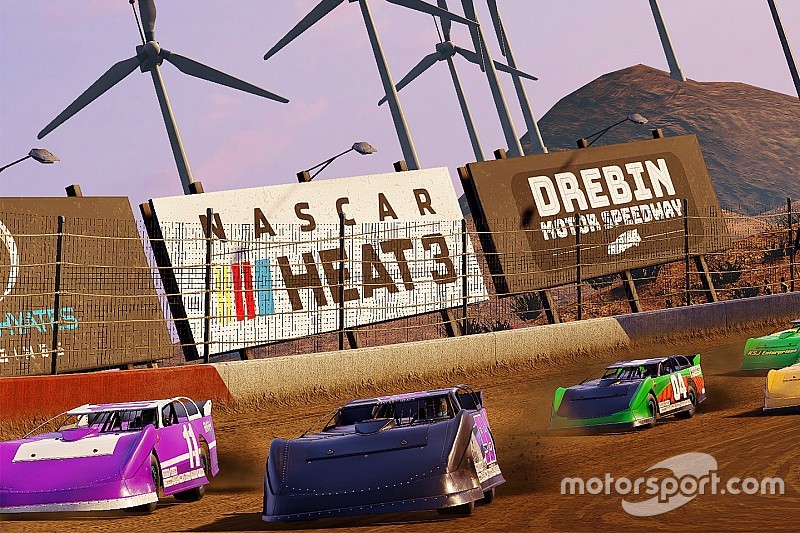 “Having Motorsport Network join 704Games creates new opportunities for the company as we believe its wide international reach and technical resources will expedite our growth in key areas,” said Paul Brooks, Chief Executive Officer of 704Games. “Motorsport Network’s media platforms in the U.S. speak directly to NASCAR fans every day and that is a huge benefit as we continue to grow into competitive gaming and esports.”

The investment also signals Motorsports Network’s growing interest in esports. In February 2018, 704Games announced NASCAR Heat Champions, a multi-day esports tournament during the DAYTONA 500 race weekend. Motorsport Network and 704Games will significantly expand this esports platform in the fall with the launch of NASCAR Heat 3.

“We are big believers that esports will have a profound impact across the international motorsports community for years to come. Our investment in 704Games is a testament to that belief, as well as our newly established joint venture with the ACO and the 24 Hours of Le Mans,” said Colin Smith, Chief Executive Officer of Motorsport Network. “We have been very impressed with the 704Games team and its road map for the integration of esports within the NASCAR Heat franchise. This, combined with Motorsport Network’s loyal audience and marketing scale, will give us an incredible platform to captivate the current and future generations of NASCAR fans.”

704Games also announced an extension of its NASCAR gaming license with NASCAR Team Properties through 2029. Originally acquired in 2015, this renewed multi-year agreement will give NASCAR gaming fans unique and exciting ways to engage with the sport through video games and esports.

“The joint effort between 704Games and Motorsport Network will introduce new and innovative features across the NASCAR Heat franchise for years to come,” said Blake Davidson, NASCAR Vice President of Consumer Innovation. “We continue to explore ways with our video game partners to enhance our presence in the esports arena and this will provide the stability and resources to expand upon that effort.”

NASCAR Heat 3 will be available on Sept. 7, 2018, on the PlayStation®4 computer entertainment system, Xbox One and Windows PC via Steam. Fans can pre-order today at www.NASCARHeat.com.

Motorsport Networkconnects hundreds of millions of people who love motorsport and cars. Our technology and distinct brands distinguish our unique content and services to help us engage motorsport and auto fans in their native languages. We connect this universe with television, digital content, live events, ecommerce, gaming and social networking to unify people with a passion for all things automotive. As a global digital media company, we are your gateway to the world of motorsport and cars.